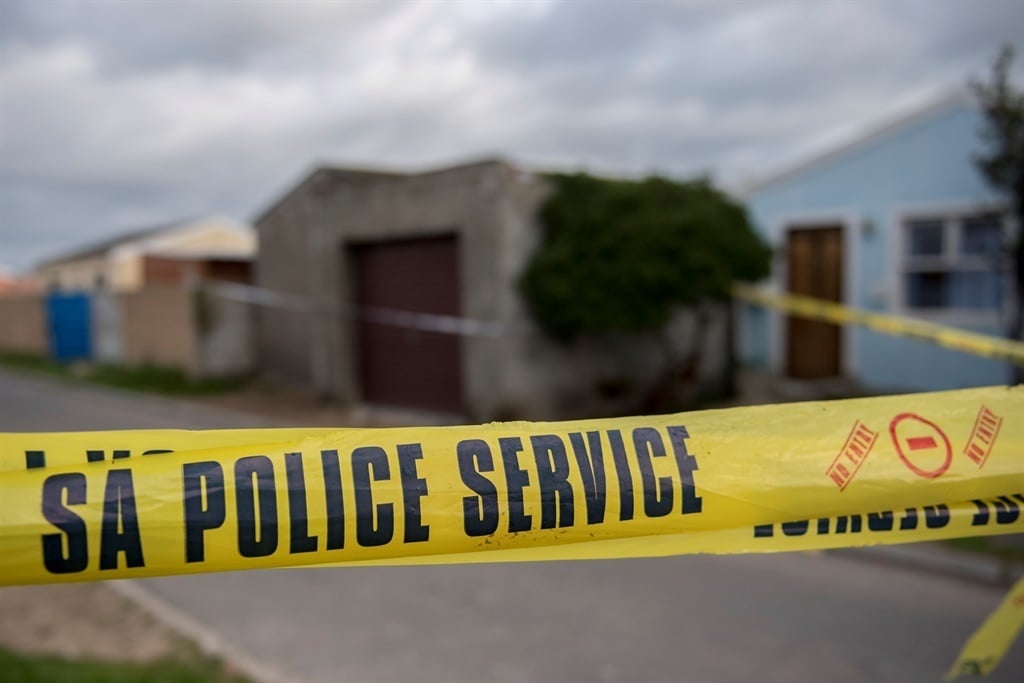 A 17-year-old girl was found stabbed to death in Mitchells Plain, Cape Town over the weekend, police said on Monday.

The teenager succumbed to stab wounds to the chest on Sunday morning, provincial police spokesperson Sergeant Noloyiso Rwexana said in a statement.

According to IOL, it is alleged that the perpetrators had broken into a house near the Westridge church, which the teenager had attended.

She was stabbed while leaving the church and it was believed her father found her body.

When News24 contacted the church on Monday morning, they declined to comment on the matter but said they did not know what transpired.

No arrests have been made and police were still investigating the circumstances surrounding the incident.

We live in a world where facts and fiction get blurred
In times of uncertainty you need journalism you can trust. For only R75 per month, you have access to a world of in-depth analyses, investigative journalism, top opinions and a range of features. Journalism strengthens democracy. Invest in the future today.
Subscribe to News24
Related Links
Body of Grade 9 Germiston girl found stabbed and burned in bushes
One-year-old rescued as KZN dad allegedly stabs mom and threatens to kill child
'He was a hero' - grieving mom after son stabbed for protecting girl from matric ritual
Next on News24
LIVE | Covid-19 in SA - New infections: 2 355, new fatalities: 80, total vaccinations: 519 139

1 person bags the jackpot in the Daily Lotto
Full list of lottery results
Lockdown For
DAYS
HRS
MINS
Voting Booth
As South Africa faces down the third Covid-19 wave, how are you keeping your family safe ?
Please select an option Oops! Something went wrong, please try again later.
Staying at home, isolating and being careful
4% - 1458 votes
Sanitising and wearing masks when we go out
14% - 5688 votes
Going on as usual, we're not afraid of the virus
83% - 33929 votes
Previous Results
Podcasts
PODCAST | Too Many Enemies: Episode 1 - the assassination of billionaire Wandile Bozwana