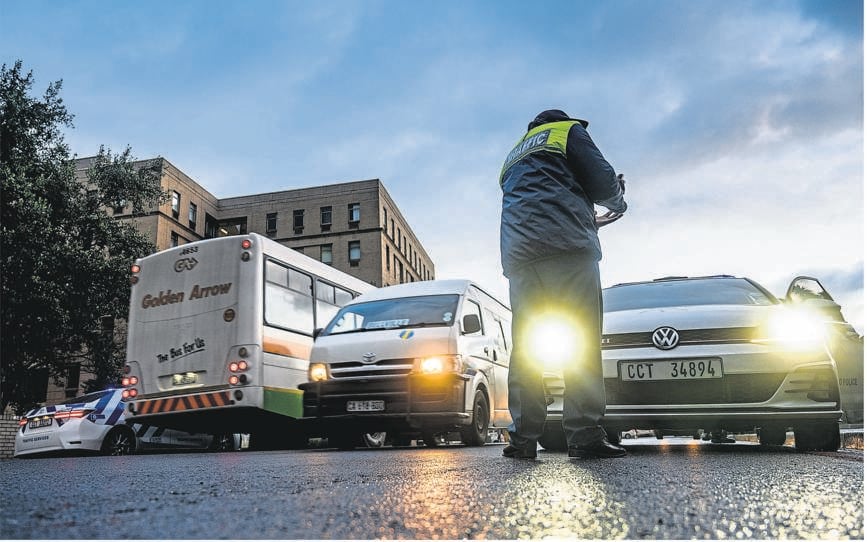 However, a proposal by UDM leader Bantu Holomisa and SA Federation of Trade Unions general-secretary Zwelinzima Vavi has provided a glimmer of hope.

The two were the latest to try and facilitate a solution, and the thrust of their proposal is an agreement over the contested ranks in Mbekweni, Paarl.

Last week during mediation, Codeta said there could be war if Cata entered the Mbwekweni rank.

Cata said it had already lost three drivers who tried to stop there.

The two associations are not allowed to use the B97 route for two months.

The route runs from Paarl to Durban Road in Bellville.

Transport MEC Daylin Mitchell closed it on Monday because of the fighting.

Cata and Codeta can operate in other areas, like other associations, but have opted not to due to the violence.

On Wednesday, Mitchell said there were no reports of disruptions after a bloody few weeks.

Minibus services are operating from Khayelitsha, Nyanga and Langa, leading to limited services at the Bellville public transport interchange.

No Cata or Codeta taxis were operating in Bellville, Wynberg, Mitchells Plain, and the Athlone public transport interchange.

There were limited to no minibus taxi services in Nyanga, with buses fetching passengers at the Nyanga police station.

Golden Arrow Bus Services and Metrorail put on extra services to fill the gaps, with the SA National Defence Force, police and other law enforcement agencies monitoring or escorting these alternate forms of transport.

The shootings have left commuters stranded, or running for cover. During a pupils' rights webinar hosted by Ilitha Labantu on Wednesday, speaker Nontobeko Nkosi said pupils have been through so many disruptions to their education during the pandemic, and the taxi violence in some Cape Town areas made it worse.

She added the violence meant scores of pupils walked longer distances to school.

In the meantime, taxi drivers themselves were suffering, said Khanyi.

"They have vehicle installments to pay - some owe R15 000 a month," he added of the dispute's ripple effect. "Now they are losing a lot of money."

He added at least 7 500 taxi drivers in the Cape Metro lost pay when there was taxi violence, and they did not have much to fall back on.

"They also live in fear. It is either fear of violence or fear of not being able to provide for their family."

Khanyi said taxi drivers would never refuse to work, but they were afraid.

LETTER | Not all taxi drivers are bad guys, this one is a hero even when I smashed his van

"So we told the drivers: 'Guys, listen, we know you are important to your families. Let us park the vehicles'.

"They are also losing their Blue Dot incentives, where taxi drivers get "money in the pocket" for not jumping a robot, staying within the speed limit and other good behaviour.

In a statement on Wednesday, Mitchell said arbitration for the associations was still underway.

"I know this has been a very difficult time for many people, and I again reiterate my commitment to ensuring the safety of our residents," he added.

Meanwhile, Cape Town activist Siwe Coka called for a taxi driver compensation fund to be set up for people injured during taxi shootings, or for the families of those killed.

"One woman who was shot is living with a spinal cord injury," Coka told News24. "She was self-sufficient. Her children were in a better school. Her entire life has changed since she was shot."

In a letter addressed to the Western Cape chapter of the SA National Taxi Council on behalf of a group of commuter and women's organisations, Coka also called for an independent commuter council or commuter ombudsman.

"Let's call it what it is - it's route invasions," she said. "They had a commission of inquiry on taxi violence [in the late 1990s]. You would have expected in 2021 not to be bothered by taxi route invasions."

"Many people do not have a car. Taxis take you everywhere - to work, the clinic, schools."