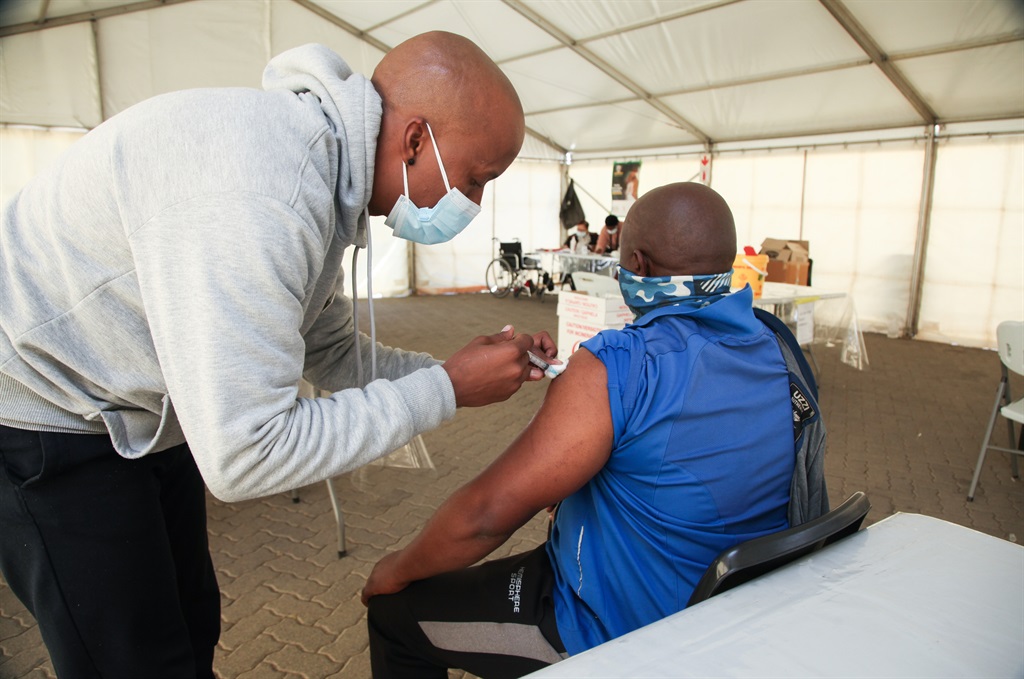 There is a probability the government will, by the end of this week, open vaccination to all adults over 18.

This would, however, be subject to Cabinet approval.

On Monday, Health Minister Joe Phaahla, in an interview with 702's Bongani Bingwa, said they were looking at opening vaccination access to over 18s as well.

"We are in further consultations with our leadership in Cabinet. Before even the end of this week, we'll probably open for all adults above 18," Phaahla said.

In his last national address on 25 July, President Cyril Ramaphosa announced that people between the ages of 18 to 34 would be vaccinated against Covid-19 from 1 September.

The National Coronavirus Command Council (NCCC) is expected to meet on Tuesday - and Cabinet, which has to approve the NCCC decisions, the day after.

While the vaccination of people 35 and over were initially met with much enthusiasm from the age cohort, it appears that, in recent weeks, it has waned, with reports of near-empty vaccination sites.

READ | 'Mom, I have the virus. It's time for me to go home' - retired firefighter dies weeks shy of being eligible for vaccine

Furthermore, vaccination hesitancy and an anti-vaccination attitude appear to be rising amid a flood of misinformation and conspiracy theories.

The health department's spokesperson, Popo Maja, would not confirm Phaahla's announcement because they do not comment on matters that still have to appear before Cabinet.

However, he did say that opening vaccination to over 18s would help improve the overall vaccination rate, and the department would be ready.

The health department has set the target of fully vaccinating 70% of the adult population by December, meaning that South Africa will have to vaccinate 29 million adults to reach the target.

By the end of last week, only about 10% were fully vaccinated.