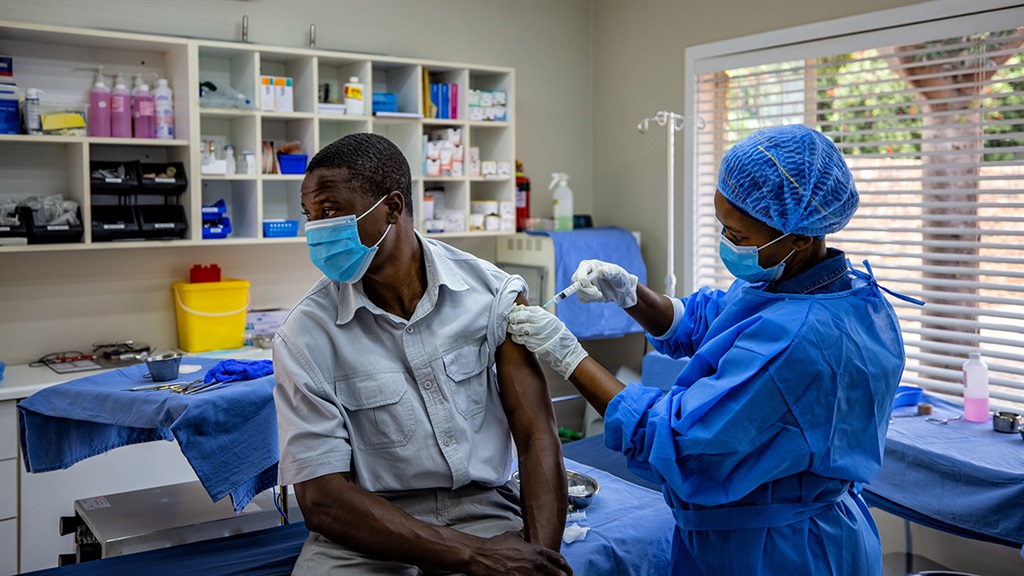 A Gqeberha physician based at Dora Nginza Hospital has begged the Eastern Cape government to find a way to keep thousands of Covid-19 contract workers, warning that it could cripple hospitals if they leave.

The 8 000 workers were contracted for 12 months amid the Covid-19 pandemic, but the Eastern Cape health department announced that their contracts could not be renewed at the end of March because there were no funds to continue paying them.

They were paid with money taken from the national disaster management fund.

Last month, Eastern Cape health department head Dr Sibongile Zungu sent out a directive to all health district bosses to inform all the contract workers that their services were no longer needed from 31 March.

"The ending of the Covid-19 contracts threatens to destroy all the work we put in place. We are distraught as we have spent time and energy training the new staff (Covid-19 workers)," said physician Dr Lokuthula Maphalala.

"I am part of the team that is responsible for looking after adult patients. Last year we were badly affected by Covid-19. Chronic understaffing in our units meant that we really struggled to cope with the added influx of patients suffering from the virus. To alleviate the burden, nurses, doctors and general workers were given one-year contracts to assist with the existing shortfall in our hospital," Maphalala added.

He said the contract workers made a drastic difference, especially in the Department of Internal Medicine.

"Our acute admissions area coped really well with the second wave and we established a High Care Unit. None of this would have been possible without the contract employees that have found a second home at Dora Nginza Hospital," Maphalala said.

He said the hospital had vacant posts for years.

Despite having the vacant posts, we have been blocked from employing any additional staff. This will affect most hospitals in the region, and in the Nelson Mandela metro, many services will have to stop entirely.

The DA in the Eastern Cape described the move as shortsighted and dangerous.

A group known as United Covid-19 Workers, has accused the government of kicking workers to the curb now that the number of Covd-19 infections was decreasing in the province.

This week, the Eastern Cape health department said a meeting with Premier Oscar Mabuyane, Health MEC Nomakhosazana Meth, Finance MEC Mlungisi Mvoko and representatives of the affected workers resolved that a technical team would be established to look at the issue.

The team will submit a report to the provincial government, which will decide whether to renew the contracts.

Meth said if the department had the budget, the workers' contracts would have been extended.

"Having nurses, doctors and other healthcare workers means we will be in a better position [to deliver] effective and efficient services to the millions of Eastern Cape people who rely on us for their medical needs."

With the third wave of Covid-19 approaching, we need all the help we can get, but not only to help us deal with the virus but beyond it as well.

"But we cannot run away from the fact that all this requires money and at the moment, that is one of our biggest challenges. We have faith in the technical team that it will come up with recommendations that will benefit everyone involved," she said.

Here are your Lotto and Lotto Plus results
Full list of lottery results
Voting Booth
Have you and your family been counted in Census 2022?
Please select an option Oops! Something went wrong, please try again later.
Yes
47% - 1042 votes
No
53% - 1169 votes
Previous Results
Podcasts
PODCAST | The Story: How one incident at Stellenbosch University sheds light on deeper issues