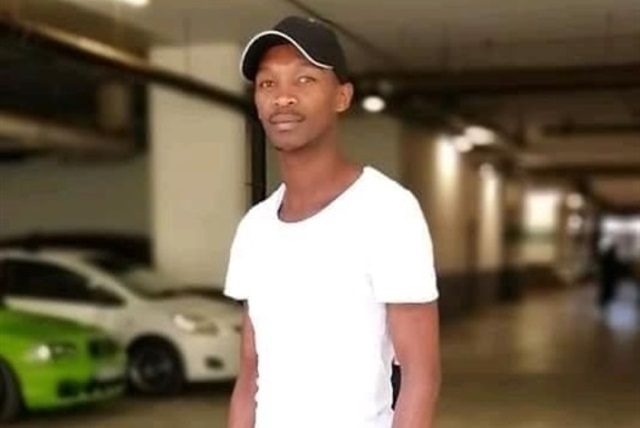 There has been shock, outrage and fear over the safety of LGBTQI+ people following the brutal murder of KwaZulu-Natal man Sphamandla Khoza, who had apparently been bullied over being gay days before he was killed.

"It is heartbreaking," his cousin Ndumiso Daluxolo Ngidi told News24 on Friday.

Out of respect for Khoza's grandmother, he said he wanted to speak to the family first before releasing broader details, but said the last time he had seen Khoza alive was on Sunday with friends in Ntuzuma.

They were having fun. The next thing, he was found dead near the school.

A trail of blood in the front of the house in Ntuzuma, Durban, where he was last seen, added to the unfolding horror on Monday morning.

Still trying to piece together what happened, Ngidi said apparently some people in the neighbourhood had been bullying Khoza about his sexuality.

"He was openly gay. Everybody knew he was gay. He had a partner," he said.

He wrote on his Facebook page that Khoza's shoes were left outside the house where he was last seen.

On Thursday night, friends and neighbours led a solemn march, with the Pride rainbow flag carried, determined to keep the focus on getting justice for Khoza, and ensuring the safety of the LGBTQI+ community.

KwaZulu-Natal police spokesperson Lieutenant Colonel Thembeka Mbele said one person had handed themselves over to police on Tuesday and had appeared in court on Thursday.

The case would be heard again on Wednesday 14 April.

Khoza's murder brought back painful memories of Mvuyisi Noguda's brutal attack on Lindokuhle Cele, who was stabbed repeatedly and left with a knife lodged in his eye, and the murder of Nonhlanhla Kunene in Edendale, Pietermaritzburg.

Noguda was sentenced to 25 years imprisonment by the KwaZulu-Natal High Court in Durban on Tuesday for the murder of Cele.

A Twitter campaign #JusticeForSphamandla was also launched. Khoza is expected to be laid to rest in a service in Ntuzuma F section on Sunday.

Perfect start to the month for 1 Daily Lotto player!
Full list of lottery results
Lockdown For
DAYS
HRS
MINS
Voting Booth
Should pension fund members be allowed to access their savings before retirement?
Please select an option Oops! Something went wrong, please try again later.
Yes, it's their money to do with as they please.
34% - 1760 votes
No, more people will end up without enough savings in retirement.
37% - 1883 votes
Depends on how big the withdrawal limits will be.
29% - 1461 votes
Previous Results
Podcasts
PODCAST | The Story: Surviving Covid-19 and unrest: - will our economy ever recover?