Seventy-year-old Hermine Burger was no fool. Even in her retirement, after decades of building up businesses, she kept her mind active, even doing mathematical puzzles in her head for fun.

So it was no surprise that she clicked on a voice note sent to her by a friend on WhatsApp about Covid-19 - out of curiosity.

In a 14-minute monologue, a woman tells a frightening tale of the supposed dangers of the Covid-19 vaccine in Afrikaans, interspersing her talk with easily rebuttable inaccuracies.

Her daughter, Netwerk24 and Volksblad journalist Anena Burger, said that her parents decided against their Covid-19 vaccinations after listening to the message in June.

ALSO READ | 'I kept telling them to get vaccine': Cape Town baby orphaned after parents die of Covid-19

She tried to talk them around and point out the inaccuracies in the voice note, but says: "When my mother says it's no, it is no."

Her worst fears were realised when her mother contracted Covid-19.

Her mother had shuttled between Onrus, Hermanus, and the family farm near Sutherland on alternate weekends.

However, on one trip her mother felt very ill, and turned around to go back to Onrus. She was subsequently diagnosed with Covid-19. Cape Town businesswoman Hermine Burger (71) died of Covid-19. She is the mother of Anena Burger, Netwerk24 and Volksblad's journalist in the Northern Cape.
Netwerk24

Burger spoke to her father Willem at length about the voice note, pointing out the inaccuracies it contained.

After listening to her and seeing his wife suffering, her father changed his mind and decided that he would go for a vaccination.

However, she said it was too late for her mother, who died on 9 July.

Since then, Burger was determined to track down the person in the voice note and make her accountable for spreading misinformation.

She said her parents come from a generation where they believed the information that was presented to them.

"Dad has only been on the internet for one or two years. They don't know how to go and search. They are not as savvy as we are with the internet.

They are so flooded with information that they don't know how to sort through it.

"And if a doctor is mentioned, they believe it. They don't know how to search the doctors to check whether they are registered with a medical board."

'It directly influenced them'

She said parents and other older people, or people who do not have high-level internet skills, are easy prey for people spreading misinformation.

In her own case, she has sat until after midnight sending articles debunking Covid-19 misinformation to another fake news spreader, but to no avail.

"The guy can't even spell, but they believe it, and then they distribute it," she said in despair of people who believe the messages.

Burger was surprised that her parents had fallen for the woman's claims.

"They were well-read. I was brought up more on National Geographic, than the Bible," she continues.

She said her mother started dipping her toe into Facebook, setting up an account, and connecting with family and friends.

However, with her limited internet knowledge, she could not do sophisticated fact checks.

That made her a perfect target for misinformation.

"This normally tends to happen around health issues, or politics and government," said Burger who has delved into the phenomenon of fake news to find out what makes the senders tick.

She is furious about the voice notes sent by the woman, who Netwerk24 identified as a primary school teacher in Pretoria. 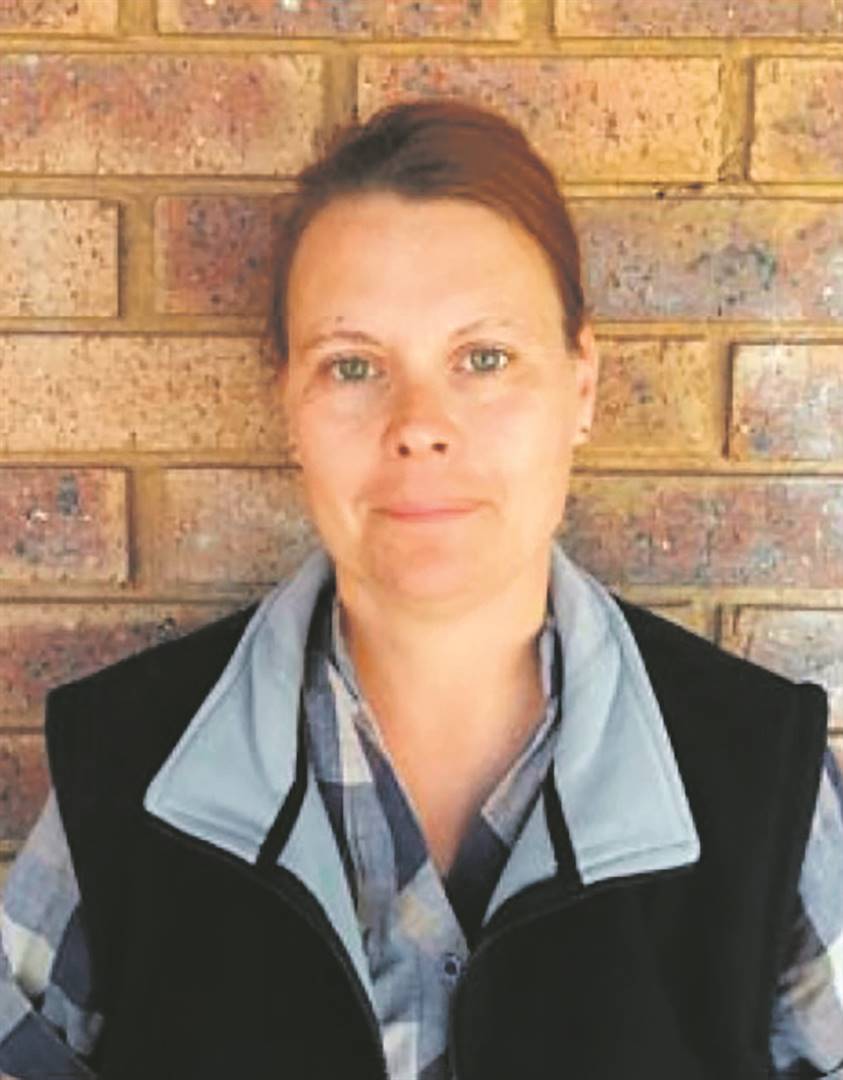 When they received her message, it directly influenced them.

In the message, the woman eases into the topic of Covid-19 vaccinations by revisiting the Thalidomide catastrophe of the 1950s and 1960s, where a medication to ease morning sickness led to babies being born with shortened limbs.

She moves on to false claims that the Covid-19 vaccine causes HIV, and wrongly claims that the antibodies multiply to the extent that they take over the body and cause fatal Covid-19.

Her view is that the vaccine is experimental and contains elements that can be dangerous.

In an alarming climax to her voice note, she claims that the Covid-19 vaccine is a plot for mass murder.

In the meantime, Netwerk24 reported that Gordons Bay doctor Chris Jooste had reported the voice note to the police.

Western Cape police spokesperson Colonel Andre Traut confirmed that a complaint had been received and that they were investigating. He could not reveal who the subject of the complaint was.

Rapport visited the school where the woman teaches and was told by the principal that she was quite "vocal".

The woman denied spreading fake news and said the information she shared was on the internet. She would not say if she is Deborah de Richter, the name given in the voice note, in case she lost her job.

News24 messaged and called the number provided for more information, and received a WhatsApp saying they would not speak to journalists again because "you write for the narrative, and the facts are not written in the articles..."