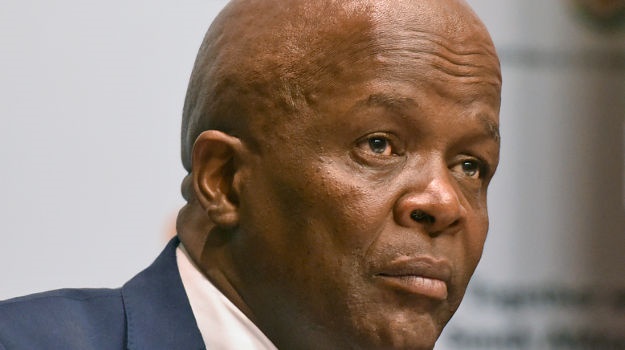 President Cyril Ramaphosa has designated Minister in the Presidency Mondli Gungubele to assume political responsibility for the State Security Agency.

When Ramaphosa shuffled his Cabinet on 5 August last year, he scrapped the State Security Ministry, moved then state security minister Ayanda Dlodlo to the Public Service and Administration portfolio, and said that state security would fall under the Presidency.

"This is to ensure that the country's domestic and foreign intelligence services more effectively enable the President to exercise his responsibility to safeguard the security and integrity of the nation," said Ramaphosa during his Cabinet announcement.

He also appointed Gungubele as Minister in the Presidency, after this post became vacant with the death of Jackson Mthembu.

READ | Ramaphosa does away with intelligence ministry, SSA to report directly to him

"The President has assigned responsibility for the State Security Agency to Minister Gungubele, who is a Cabinet member, while Deputy Minister Zizi Kodwa continues to serve as Deputy Minister."

Section 209 of the Constitution reads as follows: "(1) Any intelligence service, other than any intelligence division of the defence force or police service, may be established only by the President, as head of the national executive, and only in terms of national legislation.

"(2) The President as head of the national executive must appoint a woman or a man as head of each intelligence service established in terms of subsection (1), and must either assume political responsibility for the control and direction of any of those services, or designate a member of the Cabinet to assume that responsibility."

Deputy ministers are not members of Cabinet, so a minister had to be tasked with the role.

As Minister in the Presidency, Gungubele is also responsible for government communications.