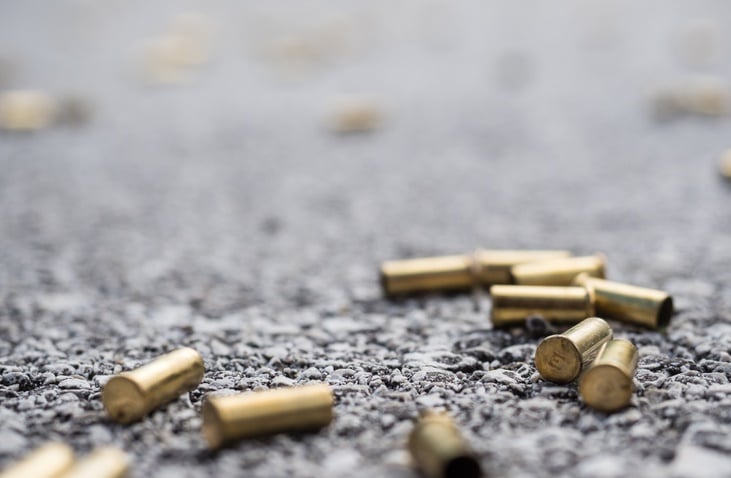 A KwaZulu-Natal traditional leader has been murdered and robbed at his home in the Mathutshana area.

The murder of Ibambabukhosi Samson Dlani Buthelezi has been described as a "brutal assassination" by KwaZulu-Natal Cogta MEC Sipho Hlomuka.

On Wednesday, police were called to a home in the Mathutshana area, where the body of a 66-year-old man was found with multiple gunshot wounds, said police spokesperson, Lieutenant Colonel Nqobile Gwala.

"It is alleged that the suspect came to the deceased's home and requested to talk to him. The suspect robbed the victim of his firearms and also shot the dog before fleeing the scene. Babanango police are investigating charges of murder, robbery, and malicious damage to property," said Gwala.

ALSO READ | 'I begged her to wake up': Grief-stricken mothers battling with their daughters' murders

Hlomuka said Buthelezi was designated as Iso leSilo in the Jama Traditional Community in Nquthu, and served with diligence and commitment.

His senseless murder leaves a gaping hole within the institution of traditional leadership within our province. We wish to convey our condolences to His Majesty the King and Indlunkulu for the loss of a faithful steward, who conducted the affairs of isizwe in a dignified manner.

Hlomuka added that senior officials had been assigned to provide support to the family.

He called on residents to come forward with leads.

"We continue to call upon our communities to expose the criminals who try to destabilise the institution of traditional leadership within our province. These criminals must not have a place to rest and must be exposed so that they can face the full might of the law. Without the support of communities, law enforcement can only do so much," Hlomuka added.