The Free State High Court in Bloemfontein has refused to postpone proceedings for the confirmation of an interim restraint order that was granted against a Gupta-owned company in business rescue.

The interim restraint order was granted against Islandsite Investments - which is owned by the Gupta family - in the same court in June 2021 in favour of the National Prosecuting Authority (NPA) and Investigating Directorate (ID). It allowed them to restrain assets belonging to alleged Gupta associate Iqbal Sharma, his company Nulane Investments 204 (Pty) Ltd, and Islandsite Investments 180 (Pty) Ltd. 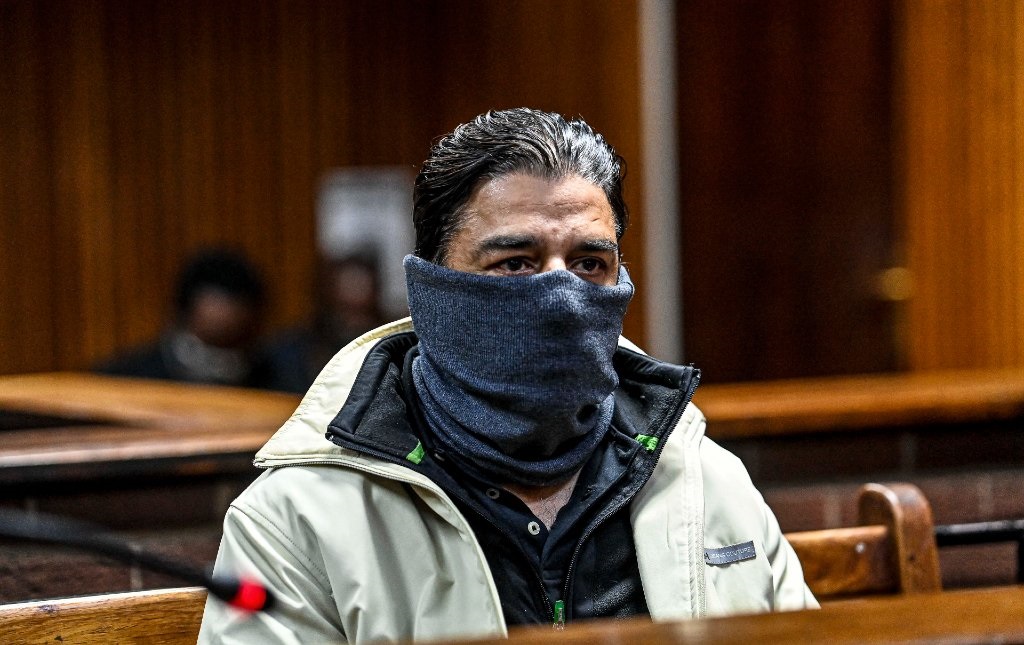 Former Transnet board member and Gupta associate Iqbal Sharma during his appearance for a bail application at the Bloemfontein Magistrate's Court on 7 June 2021.
Gallo Images PHOTO: Mlungusi Louw/Gallo Images, Volksblad

According to the ID, Islandsite belongs to Atul and Rajesh Gupta and their wives, Chetali and Arti Gupta.

Although the Islandsite directors wanted to oppose the application for the interim restraint order, the High Court found that they had "no standing" to do so without the approval of the company's business rescue practitioners.

It said that business rescue practitioners Kurt Knoop and Johan Kloppers were the only ones who could represent the group.

The directors approached the Supreme Court of Appeal (SCA) for leave to appeal to challenge this finding. The matter is supposed to return to the High Court for confirmation of the restraint order but the directors asked for a postponement, pending the outcome in the SCA.

Advocate Mike Hellens, SC, asked the court for a four-week postponement but on Friday, the application was dismissed.

However, it wasn't a loss for the company directors because the interim restraint order was extended until October anyway.

Arguments on the confirmation of the restraint order will now be heard on 20 and 21 October 2022.