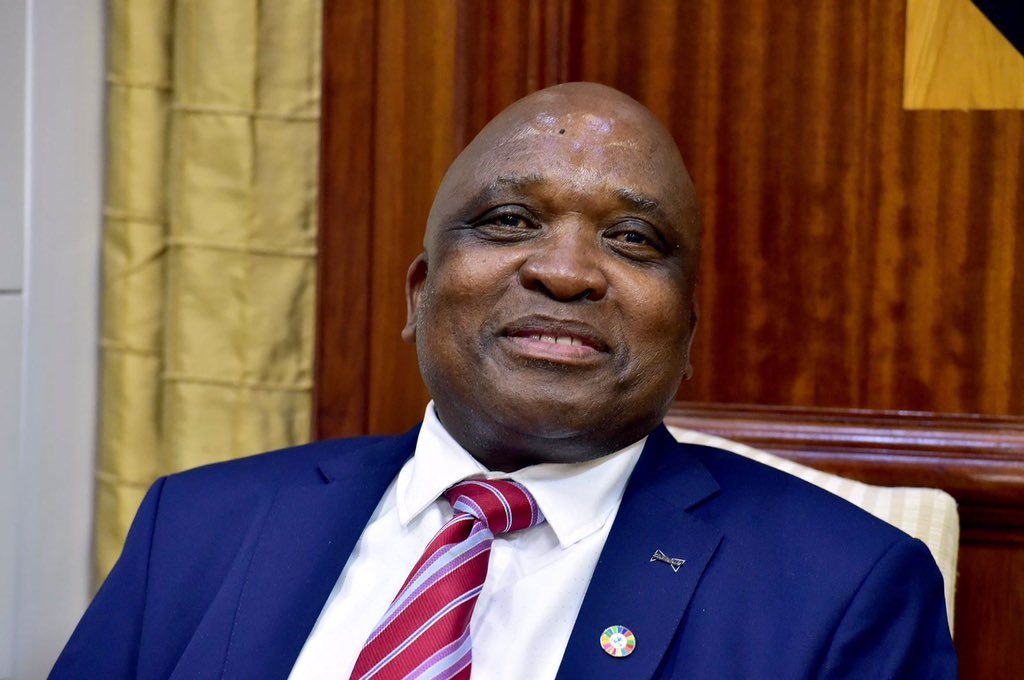 The vaccination card, which is generally called a vaccination passport, will not deprive people of their basic human rights, Health Minister Joe Phaahla told News24 on Thursday.

"It is not compulsory. What we are exploring is to use some aspect of what is generally called vaccine passports. We just want to call it a vaccination card/proof, through which we can use that as an encouragement and incentive.

When you say passport, it sounds too strong. It is basically an access card, which will, in future, when we want to open more and more activities, whether it is sporting spectators, entertainment and many other social activities, we want to look at that as an incentive through which certain activities will be available with increasing numbers for those who are vaccinated.

Phaahla spoke to News24 at the Ramosa Hall in Mohlakeng, Randfontein, an area he visited to assess the challenges faced.

READ |  Proof of vaccination could be needed in future to access businesses, public facilities - Phaahla

News24 previously reported that Phaahla was "quite certain" a time would come when public facilities would not be accessible without proof of vaccination. During an address to the National Council of Provinces on Tuesday, Phaahla said the matter of "mandatory vaccination and policy of prohibiting some who don't want to vaccinate from certain activities" was under discussion at various government levels.

Speaking to News24 on Thursday, Phaahla said the government hoped to conclude the plan of using the vaccination card/proof in the next two weeks.

In a country, where citizens are afforded the choice on whether to vaccinate or not, News24 probed the minister on how this plan would consider the citizen's option not to vaccinate.

He replied: "That is why I am not using the word passport because essentially it will not deprive people of basic human rights. It won't deprive you of buying food, getting an education, or accessing healthcare, but we are talking about social and economic activity."

He added that, even in the Constitution, all rights have its limitations.

As you guard your rights, you must also protect the rights of others. Now, in a situation where it is not life or death, you have the option of taking a free service to protect yourself and, over and above that, to protect others.

"The other people also have a right to be protected," he said.

If you come across Covid-19 vaccination information that you do not trust, read Covid-19 vaccine myths debunked: Get the facts here. If you can't find the facts you're looking for, email us at the address mentioned in the article and we will verify the information with medical professionals.
We live in a world where facts and fiction get blurred
In times of uncertainty you need journalism you can trust. For 14 free days, you can have access to a world of in-depth analyses, investigative journalism, top opinions and a range of features. Journalism strengthens democracy. Invest in the future today. Thereafter you will be billed R75 per month. You can cancel anytime and if you cancel within 14 days you won't be billed.
Subscribe to News24
Next on News24
BREAKING NEWS LIVE | Heavy rainfall, disruptive winds forecast as cold front makes landfall in Western, Northern Cape