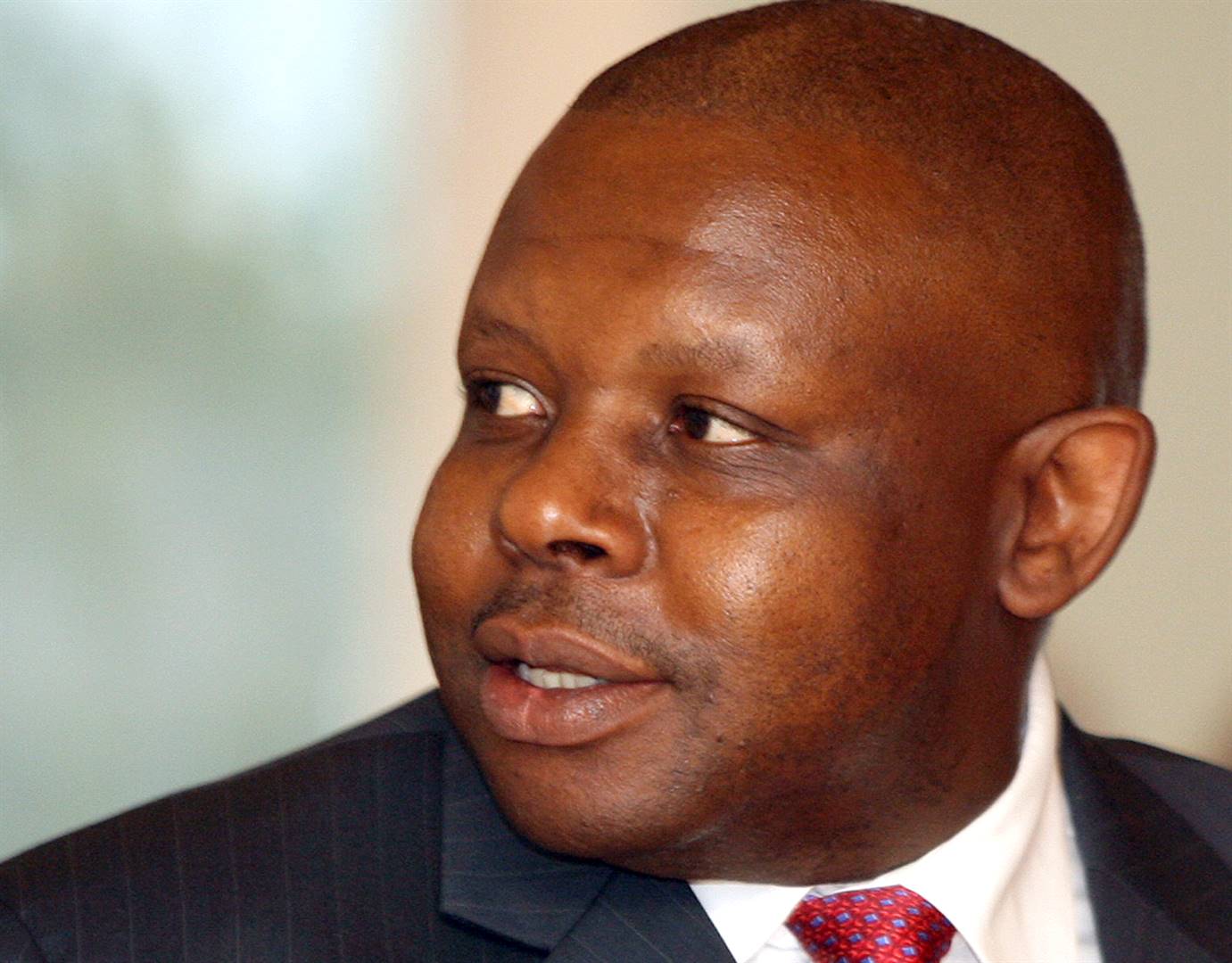 After being found guilty of gross misconduct, Western Cape Judge President John Hlophe wants to limit which judges can decide on his urgent bid to interdict the National Assembly from proceeding with an impeachment vote against him.

Hlophe, who is also seeking an order that will block President Cyril Ramaphosa from suspending him while he challenges the gross misconduct findings made against him, does not want any judges from the Gauteng High Court division to hear his case.

This, his attorney, Barnabas Xulu, explained in a letter to the Judicial Service Commission (JSC), Ramaphosa, National Assembly Speaker Nosiviwe Mapisa-Nqakula and Justice and Correctional Services Minister Ronald Lamola was because he believed Gauteng Judge President Dunstan Mlambo might be biased against him.