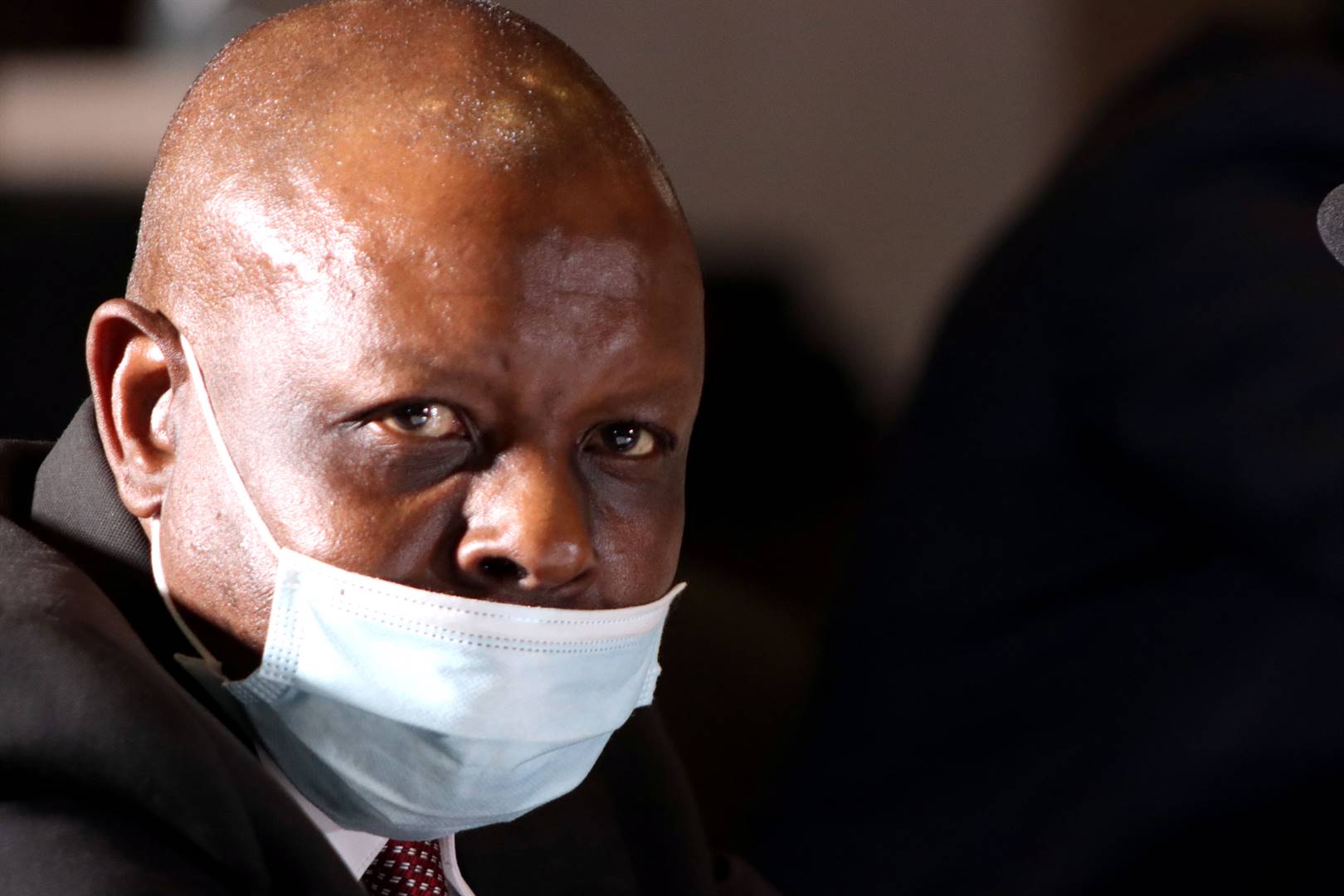 Judge President John Hlophe has launched a fresh attack on the tribunal that found him guilty off gross misconduct - by suggesting that its findings may have been influenced by retired Constitutional Court justice Johann Kriegler.

Kriegler, who serves as the chairperson of legal rights body Freedom Under Law (FUL), has been outspoken in his criticism of Hlophe's conduct as a judge, as well as the failure of the Judicial Service Commission (JSC) to hold him to account.