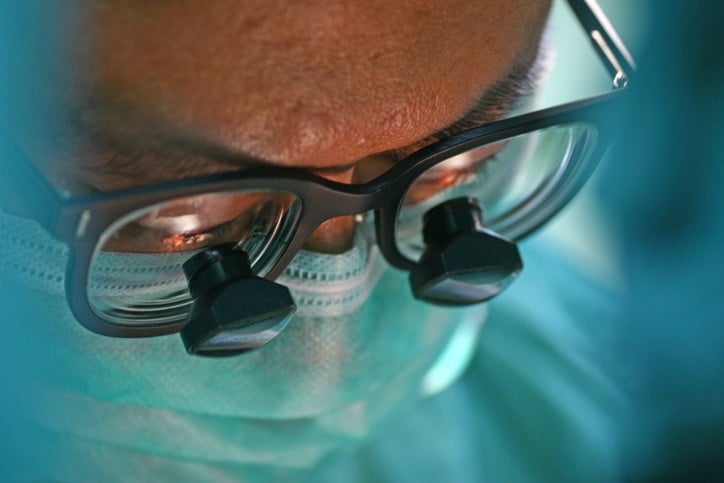 A registered plastic and reconstruction surgeon has been removed from the Health Professions Council of South Africa (HPCSA) register after he was found guilty of unprofessional conduct.

Dr Luke Gordon was charged before the HPCSA's Professional Conduct Committee on numerous charges which related to negligent performance of cosmetic procedures to 14 patients.

The HPCSA removed the doctor off the register in terms of Section 42 (1) (c) of the Health Professions Act on Saturday.

In a statement on Tuesday, Priscilla Sekhonyana, HPCSA's Corporate Affairs Acting Head of Division said the the hearing involved 14 "factual" witnesses and six expert witnesses who testified against Gordon.

Gordon, who was the respondent in the matter, was found guilty of unprofessional conduct on nine counts and not guilty in respect of five of them.

"The committee delivered the penalty against the respondent and found that aggravating circumstances far outweigh the mitigating factors.

"Healthcare practitioners who are regulated by council are guided by the ethical guidelines that indicate how practitioners should conduct themselves when handling patients."

We live in a world where facts and fiction get blurred
In times of uncertainty you need journalism you can trust. For only R75 per month, you have access to a world of in-depth analyses, investigative journalism, top opinions and a range of features. Journalism strengthens democracy. Invest in the future today.
Subscribe to News24
Related Links
Foreign-trained doctors turn to the courts to be able to work in SA
Fraud charges temporarily withdrawn against man who allegedly treated patients without registration
Joburg doctor who allegedly illegally prescribed medication for patients arrested
Next on News24
LIVE | Covid-19 in SA: Death toll hits 87 216 as cases rise by 578

Sweet Sunday for 2 Daily Lotto winners!
Full list of lottery results
Lockdown For
DAYS
HRS
MINS
Voting Booth
After the opening weekend of URC action, what did you make of the South African struggles?
Please select an option Oops! Something went wrong, please try again later.
It exposed the quality of South African rugby...
40% - 482 votes
There were positives to take
7% - 90 votes
We shouldn't read too much into one weekend
17% - 207 votes
It will take the SA sides time to adjust to the new competition
36% - 432 votes
Previous Results
Podcasts
PODCAST | The Story: Spotlight on filicide - what triggered Lauren Dickason? And how to get help