I am not stepping down, says gender activist after skin colour furore 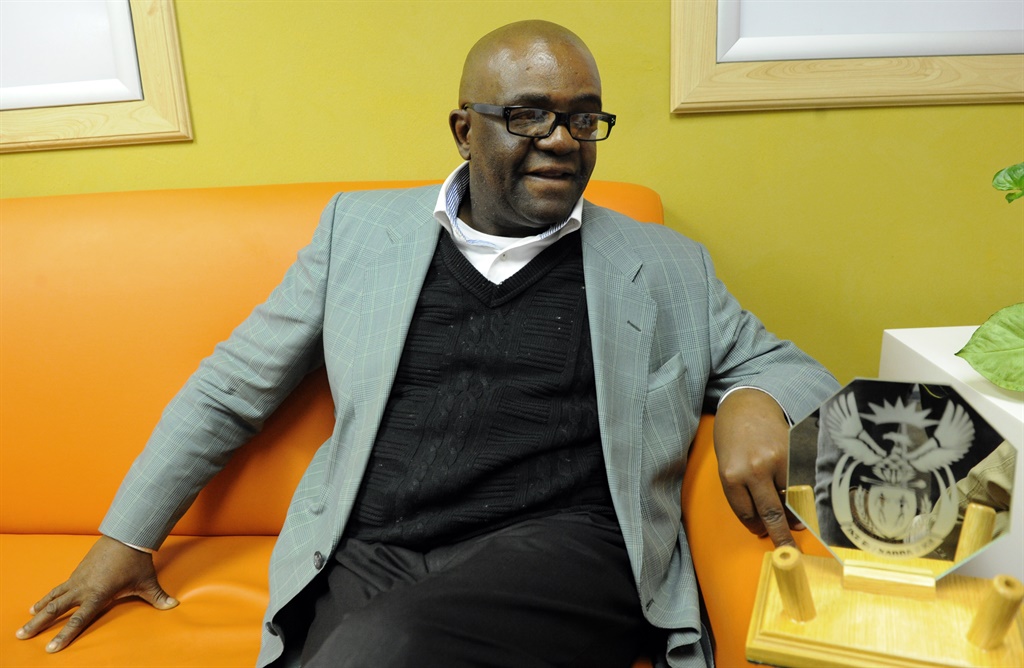 Gender activist Mbuyiselo Botha is not stepping down following his utterances against a colleague over the colour of her skin.

In a recorded conversation on 20 July, during the commission's plenary session's short break, Botha reportedly called Mazibuko an albino.

Botha said he had reflected on the matter, and his comments had been uncalled for.

I am not stepping down from the commission. There are internal processes that we all have to subject ourselves.

"We have to abide by the internal processes that have not kicked in at this stage. I tried contacting Mazibuko telephonically and could not reach her. I think she is angry. We are imperfect and are human beings.

"In our differences of opinions or positions as colleagues, we should never take these as personal. Critically, we should never cross the line and use race, gender and disability to advance an argument.

"There was no need for me to take outside the meeting differences that we might have had, let alone references to Mazibuko's albinism.

I am living with a disability and know how deeply hurting it would be for someone to refer to it in the manner I did in the case of Mazibuko. I have offered my unreserved apology to Mazibuko and my colleagues within the commission. I extend this apology to friends, colleagues and society in general.

Mazibuko refused to comment on the matter, only saying she was hurt and devastated.

She has lodged a complaint with the commission.

Ncube-Ndaba said referring to someone as an albino was an unacceptable derogatory characterisation of South Africans who experienced disabilities.

"It is shocking, gross discrimination that belongs to the dark era of apartheid. It is regrettable that a verbal attack of this nature could be launched by someone who is viewed as a gender activist. Above all, someone who serves on a commission that promotes gender equality and human rights.

"The committee condemns Botha's verbal attack on his female fellow commissioners in the strongest terms. The committee will look at the matter at an appropriate time and make an informed decision."

CGE spokesperson Javu Baloyi said the commission condemned any form of abuse and discrimination regardless of the person who committed it.

"The commission has instituted internal processes that are geared towards ensuring that this matter is urgently addressed. As soon as the finalisation of the processes employed, the commission will communicate the outcomes to the relevant authorities," Baloyi said.