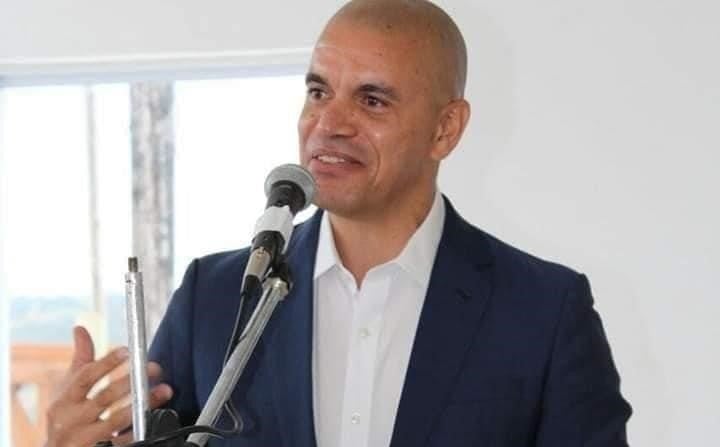 Polygamist Ace Ncobo is a father of 23 children.

While the idea of parenthood might make some people nervous, former FIFA referee and television personality Ace Ncobo is proud to be the father of 23 children - and he has no plans to stop expanding his family any time soon.

As the country gears up to celebrate Heritage Day, he is urging South African men to be responsible and embrace fatherhood.

He says he is living proof of the presence fathers can have in the lives of their children, even if they are from different mothers.

The 55-year-old from Willowvale in the Eastern Cape was not keen to discuss his stance on polygamy, but those close to him said he has three wives and may take a fourth one soon.

Ncobo attributes his success in raising his children, roughly the size of two soccer teams, to his upbringing.

I received an abundance of love from my father and mother and now I am making them smile in their graves by loving their grandchildren.

"Our creator and ancestors are the ones who give us these blessings called children. As long as they continue blessing us, we shall never reject the call to be parents to more," he proudly tells News24.

His children live in five cities across South Africa but he says that he makes time for each of them and even attends their school sports matches.

His youngest child turned one in August and the eldest is 32.

The adults are allowed to make their own plans but the younger ones stay at his Willowvale homestead over Christmas holidays. That's Ncobo's favourite time of the year because he gets to have them under one roof, he says.

The soccer analyst says he is grateful for the support he gets from his wives.

It's a tough, full-time 24/7 job! But I must say that I'm blessed with having fathered children with women who are superb mothers. There's a beautiful collaboration amongst them and they don't treat any of the children according to whose womb he or she came from.

He has managed to keep all the women out of the spotlight.

He was 22 when he fathered his first child and at the time, he worked as a manager at his father's fuel station and workshop.

He recalls that the experience terrified him initially.

"It was very scary stuff. I was still young and busy finding myself, so bringing another life [into the world] seemed, at the time, like a massive undertaking. It so happened that he came a good two weeks earlier than predicted and when we arrived at the local clinic that night, there was only a trainee nurse who'd been on the job for just a week. With clearly no time to go to another health centre, I had to practically deliver the boy because the young nurse was more scared than I was," he chuckles.

ALSO READ | Gqeberha man, 93, reunited with bicycle he got for his 21st birthday

His advice for current and future dads?

No matter how your upbringing was, no matter what challenges you face, no matter how sour the relationship with the mother, never ever shirk your fatherly duties. No child deserves to grow up with an absent father.

Ncobo works for sport channel, SuperSport, as a soccer rules expert and is an accomplished businessman who has interests in many sectors, including hospitality and property.

The Eastern Cape Black Business Forum CEO enjoys beauty pageants and in February 2020, he brought the tiny town of Dutywa to a standstill after organising homecoming celebrations for the 68th Miss Universe, Zozibini Tunzi, who grew up in the town.

He was also the general manager of the Premier Soccer League between 2008 and 2009, a school principal and a licensed FIFA referee.