The man accused of killing South African-born doctor Walter "Tokkie" Reynolds in Canada, is to undergo a 30-day psychiatric assessment after he refused to cooperate with staff at a local psychiatric centre. He has, so far, not been seen by a doctor.

Deng Mabiour, 54, has been charged with first-degree murder after allegedly using a hammer to kill Reynolds at the Village Mall Walk-In Clinic in Red Deer in Canada on 10 August.

Reynolds and his wife moved to Canada 15 years ago to escape the high levels of crime in South Africa, News24 earlier reported.

It was reported that Mabiour, an alleged drug addict, attacked him after showing up at the clinic and demanding pills, which Reynolds refused to dispense.

On Monday, Mabiour appeared via video from Calgary, wearing a blue jail jumpsuit and sitting on the floor with his back against a wall, the Canadian Press reported.

He reportedly said he was concerned about being forced to have a psychiatric assessment.

"I do not want to discuss this. First of all, I want to discuss the concept of my handlers considering I'm crazy and needing treatment," Mabiour said as he constantly interrupted provincial court judge Bert Skinner.

When Skinner ordered Mabiour to contact legal aid to get a lawyer as soon as possible, he reportedly called legal aid "stupid" and said: "I'm good enough to talk in the court. … Why should I have a lawyer represent me?" 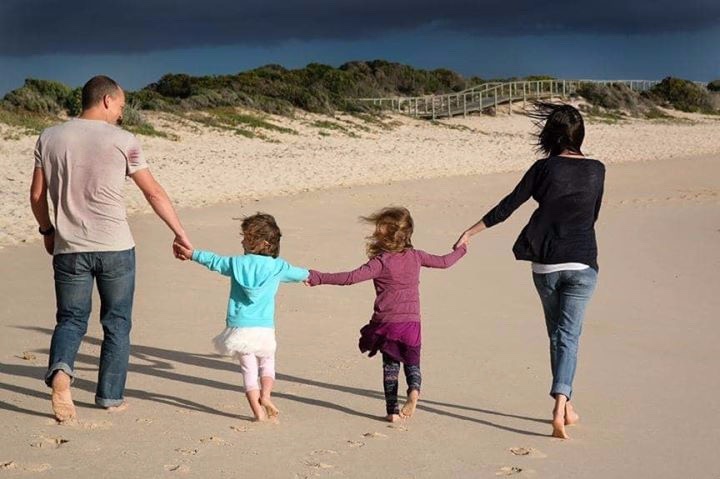 The late Dr Walter Reynolds with his family.
Supplied gofundme.com

According to CBC, Mabiour also talked about the water quality at the psychiatric facility and said it was "pathetic" that he was having to stay there longer.

"That is a good idea? I don't want the water. It has Covid," he reportedly said.

Little is known about Mabiour. An acquaintance of his reportedly said he came to Canada from South Sudan.

The case is expected to continue on 14 October.

ALSO READ | Tributes for SA doctor murdered in Canada: 'We lost a person who lived life to the fullest'

1 person bags the jackpot in the Daily Lotto
Full list of lottery results
Lockdown For
DAYS
HRS
MINS
Voting Booth
As South Africa faces down the third Covid-19 wave, how are you keeping your family safe ?
Please select an option Oops! Something went wrong, please try again later.
Staying at home, isolating and being careful
4% - 1452 votes
Sanitising and wearing masks when we go out
14% - 5673 votes
Going on as usual, we're not afraid of the virus
83% - 33922 votes
Previous Results
Podcasts
PODCAST | Too Many Enemies: Episode 1 - the assassination of billionaire Wandile Bozwana