Aaron Motsoaledi, ANC Convener of the NEC deployees in Eastern Cape during a media briefing ahead of the provincial conference on 06 May 2022. (Kayleen Morgan, News24)

Hours before the event was due to begin in East London on Friday, the minister said he could not deny talks of bribes to sway votes at the high stakes conference.

I am not going to stand here and lie to you and say there are no ANC members who offer other money.

He said every effort had been made to prevent a repeat of the party's chaotic 2017 conference which was marred by violence.

Speaking to News24 ahead of the conference, Motsoaledi said the ANC national executive committee members would be present to prevent a repeat of the violent 2017 conference which had been dubbed "the festival of chairs".

"Nobody liked what we saw in that conference, and we are trying our best to ensure that there is no repeat of it. The ANC does not manoeuvre around the issues that arise. We are dealing with these matters. There are members of the dispute resolution committee here at the conference.

"As a dispute arise, we deal with it. As far as I am concerned... that the list of disputes is resolved and is under control. Disputes are always coming up, it's like a court case you can report anybody, the matter is resolved, and there is another issue," he said.

Motsoaledi also said he had heard of vote buying at ANC conferences and likened it to journalists receiving brown envelopes.

However, he could not prove it.

During the 2017 conference, violence erupted when delegates had to adopt credentials for the conference.

"There is no way anybody can not wish for unity. We all want it, but a conference may not be there if there is no contest. By contesting, they don't necessarily have to be enemies in the culture of the ANC. You have a preference, but after that, you support whoever is elected. We always hope for unity, but when an individual deviates from that unity, we have disciplinary processes to deal with it," he said. 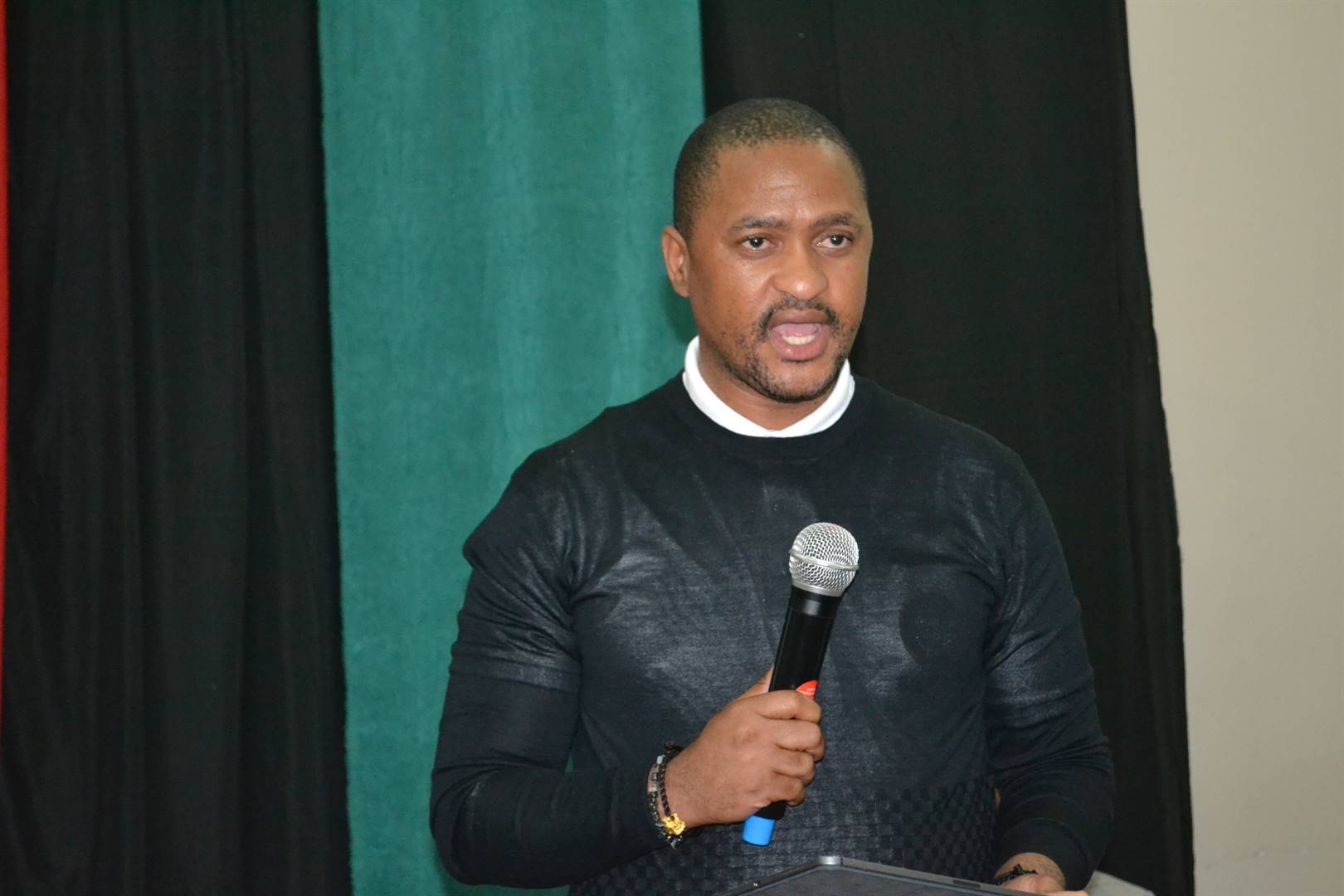 After two previous postponements, the Eastern Cape conference got underway in East London on Friday.

Eastern Cape Premier Oscar Mabuyane and another heavyweight in the province, Babalo Madikizela, are the frontrunners for the top position.

Ahead of the start, Madikizela met with some of his base supporters in East London and encouraged the supporters to take the bribes, but to vote correctly.

READ MORE | Ramaphosa can bank on ANC Eastern Cape to support him, but it may not back his political lieutenants - analysts

He told supporters that money would be offered "because they are part of the establishment".

"Take the money, comrades but do the right thing. Let's remain focused, and let's stay disciplined. This is the most important election in the history of the ANC in this province. Therefore we mustn't lose focus. We must go shop with the money you will be given because you will be bribed. Keep that money and eat it on Monday. Take the money and go vote. When you close the conference on Sunday, you can go shopping. We have a long weekend. We must be part of making history," he said.

Before the conference, there were several disputes in the Dr WB Rubusana and Sarah Bartman regions and these two were instructed not to proceed with their conferences.