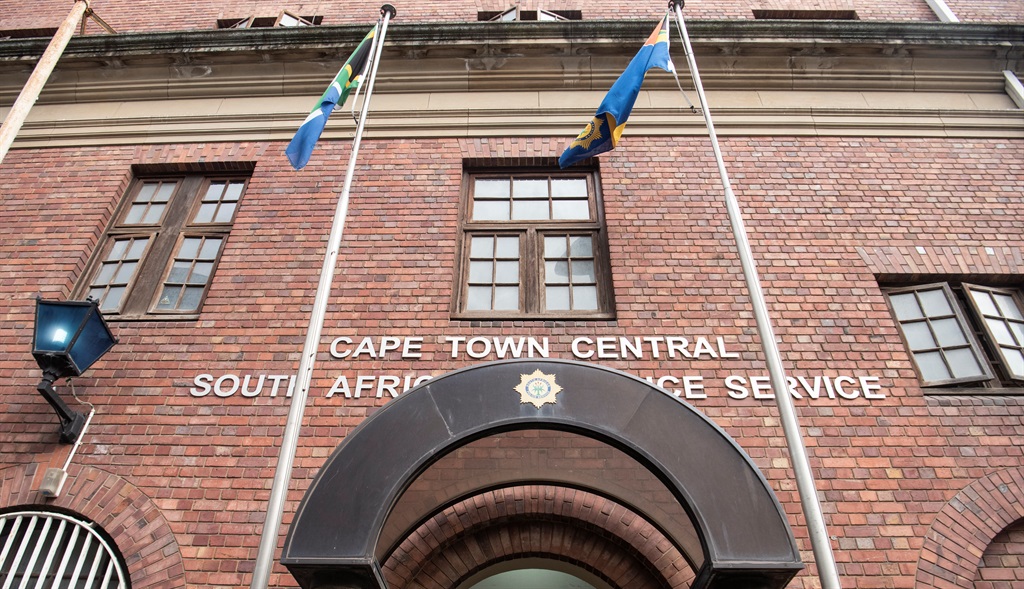 The anti-apartheid cleric Imam Abdullah Haron was most likely kicked, punched, stomped on and hit with a truncheon while detained by the Security Branch in 1969, a pathologist testified at the reopened inquest into his death on Friday.

The foetal position he was found in inside a cell at the Maitland police station in Cape Town also showed he would have been in extreme pain and emotional distress at the time of his death.

This is the view of Dr Steven Naidoo, formerly a district surgeon who now runs a private pathology practice.

Naidoo said during the inquest in the Western Cape High Court that the blows to his body, and the lack of proper medical treatment, would have been very disabling to the Imam, both mentally and physically.

"It is immobilising, and it is painful," said Naidoo.

He noted that apart from cursory consultations with doctors, the only pain relief he received was four painkiller tablets from a Security Branch officer's medicine cabinet at home.

The court heard that the officer went home and fetched leftover pain killers that the doctor consulting Haron had given the officer previously.

When Haron said he was in pain and needed to see a doctor, he was told that the district surgeon did not work on weekends, which Naidoo said was a lie. He said he had been a district surgeon previously in his career, and they were expected to be on call over weekends.

Haron was arrested for alleged terrorism on 28 May 1969 and, after 123 days in custody, was found dead in his concrete cell at the Maitland police station on 27 September 1969.

An inquest in 1970 concluded that although he had 27 bruises on his body, congested kidneys and intestines, and cracked rib cartilage, the injuries were most likely caused while rounding the landing for the final flight of steps at Cape Town Central police station.

That was where he was being interrogated for alleged terrorism, with no formal charges or a court appearance in sight.

His family never accepted this explanation and are dismayed that it took 53 years to reopen the inquest.

On Thursday, Haron's son Muhammed, in a rare outburst of anger, said he found it shocking that the democratic government had done so little to investigate and prosecute apartheid-era crimes and that it let Truth and Reconciliation Commission findings gather dust.

In lengthy explanations - aided by life-sized cardboard cut-outs with the position of Haron's bruises painted on them - Naidoo declared that it was highly unlikely that Haron died as a result of injuries from falling down the steps. He said the pathologist missed so many clues that he wondered if it was willful.

He said there were so many irregularities with the postmortem, too, starting with no police form accompanying Haron's body from the Maitland police station to tell the pathologist the circumstances of his death. No investigating officer was assigned to the case, but the head of the Security Branch in Cape Town was hovering at the postmortem.

He called the histology report "shabby" and said the pathologist was "insecure" in his findings, either willfully or due to "dual loyalty".

He described dual loyalty as a phenomenon not uncommon in medico-legal cases where a doctor conducting a postmortem may be more loyal to the person they work for than the community.

No pictures were taken at the postmortem either.

Naidoo said that even the description of Haron's body as "short, robust and overweight" was incorrect, possibly to support a claim that heart disease contributed to his death.

He said Haron would probably have been dehydrated and in psychological distress from his isolation, so when he lay down in the foetal position in his cell before he died, he was probably seeking some relief.

Most of Haron's injuries, based on the colour and ageing of his bruises, probably occurred when he was taken off-site on 17, 18 and 19 September to a location not disclosed at the inquest in 1970 through the magistrate's agreeing with the police that this information was classified.

Naidoo said the injuries the Imam was supposed to have sustained on the steps on 19 September after he arrived back at the Cape Town police station did not match the wounds on his body at all.

The injuries sustained were undoubtedly assault.

The family has asked that the original "slipped on the steps" finding be overturned as the cause of death; that the police involved in Haron's death be posthumously found guilty of intentional torture and murder; and that the medical professionals who were supposed to have looked after him - the pathologist, and the inquest magistrate - be posthumously stripped of their qualifications.

The inquest continues on Monday.