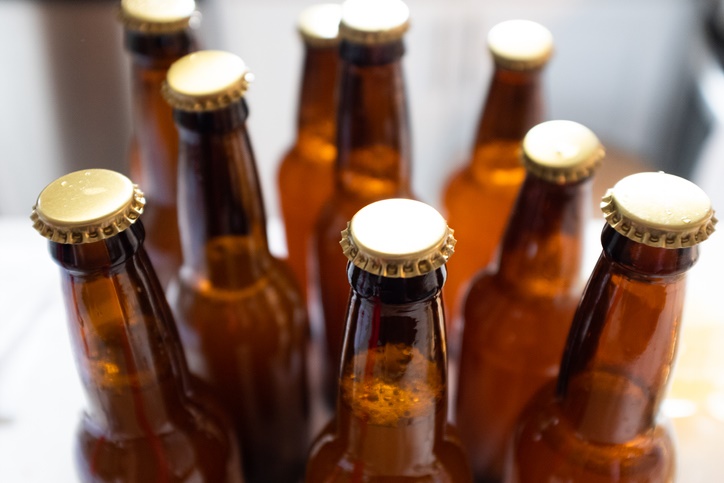 Five accused have appeared in court for allegedly stealing a literal truckload of booze.

The accused were apprehended by members of Mahikeng Flying Squad and Public Order Police (POP) on Wednesday in Lotlhakane village, outside Mahikeng in the North West.

"[The] truck owner became suspicious after the drivers failed to answer their cellphones. The matter was reported to the police and, at the same time, the [tracking device] was activated. The truck, which was carrying liquor, was eventually found in the bushes along Lotlhakane Road," said Funani.

Further investigation led to the apprehension of the suspects in Dithakong West village. They were found off-loading liquor from a Nissan bakkie and Toyota Quantum.

They were also in possession of an Uzi rifle and 11 rounds of ammunition.

We live in a world where facts and fiction get blurred
In times of uncertainty you need journalism you can trust. For 14 free days, you can have access to a world of in-depth analyses, investigative journalism, top opinions and a range of features. Journalism strengthens democracy. Invest in the future today. Thereafter you will be billed R75 per month. You can cancel anytime and if you cancel within 14 days you won't be billed.
Subscribe to News24
Related Links
Covid-19: More than 100 people must now be retested after samples lost in PE truck hijacking
Metro cop, accomplice arrested in Boksburg after foiled hijacking of truck carrying face masks
Mandy Wiener | As bars and bottle stores open, let’s talk about our booze problem, South Africa
Next on News24
LIVE | Covid-19 in SA: 6 375 new cases

Here are the Daily Lotto numbers
Full list of lottery results
Voting Booth
Have you and your family been counted in Census 2022?
Please select an option Oops! Something went wrong, please try again later.
Yes
48% - 1621 votes
No
52% - 1773 votes
Previous Results
Podcasts
PODCAST | The Story: How one incident at Stellenbosch University sheds light on deeper issues