An investigating officer on Thursday asked that former Mpumalanga MEC Mandla Msibi be denied bail in a murder and attempted murder case.

According to SowetanLive, after Dingane Ngwenya, Sindela Sipho Lubisi and Sfiso Mpila were shot on 22 August, Msibi allegedly collected spent cartridges from the crime scene.

Warrant Officer Boy Bhila reportedly told the Nelspruit Magistrate's Court on Thursday that releasing Msibi and his co-accused, Njabulo Mkhonto and Anele Mnisi, would spark violent tensions in the province, as some people linked to the victims would seek revenge.

The other co-accused in the case, Joseph Charlie Ngwenya and Tshepo Matsane, have been released on R20 000 bail.

The charges stem from a shooting at the Mbombela Cayotes Shisa Nyama, where Ngwenya and Lubisi were killed, and Mpila wounded.

On Monday, Msibi was fired from his position by Mpumalanga Premier Refilwe Mtshweni-Tsipane.

Msibi was the MEC for Agriculture, Rural Development, Land and Environmental Affairs.

His portfolio was handed to Cooperative Governance and Traditional Affairs MEC Busisiwe Shiba. 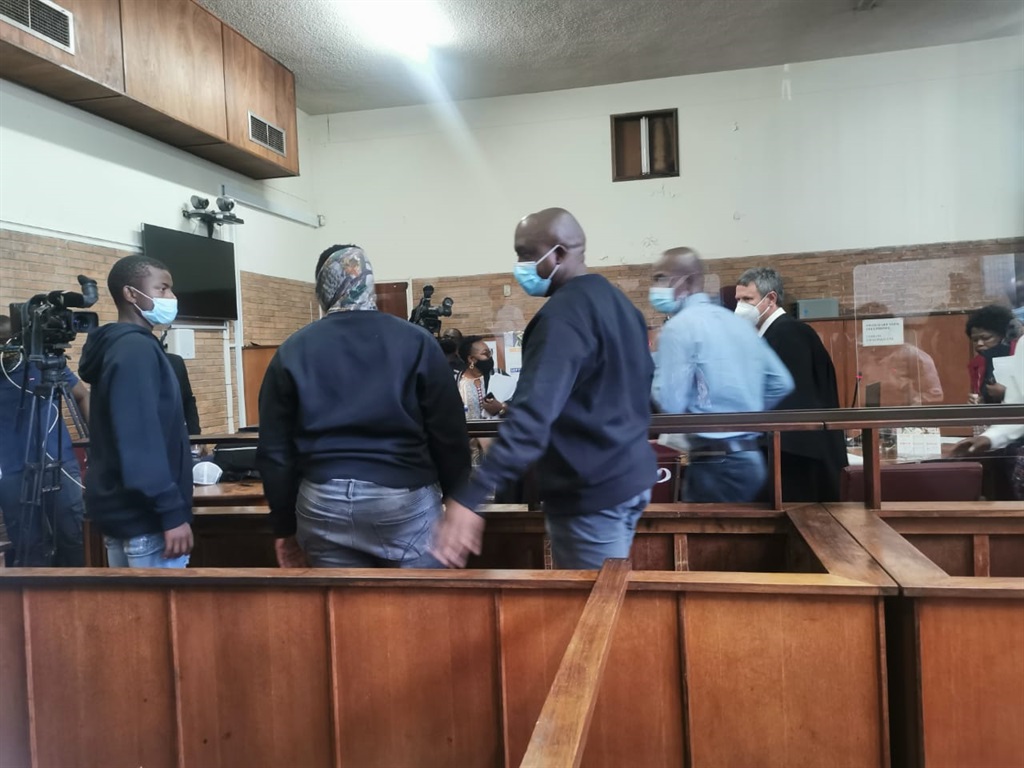 The accused in the matter.
News24

On Wednesday, the court hearing the matter was forced to adjourn after a bomb scare.

The court was evacuated after the magistrate received a message about a bomb threat, said regional National Prosecuting Authority spokesperson Monica Nyuswa at the time.

Bail arguments will continue on Friday.

Lucky Sunday for 3 Daily Lotto players
Full list of lottery results
Lockdown For
DAYS
HRS
MINS
Voting Booth
Should Proteas star Quinton de Kock continue playing at the T20 World Cup even if he doesn't take the knee in support of the fight against racism?
Please select an option Oops! Something went wrong, please try again later.
Yes! He should be allowed to show his support any way he chooses
37% - 695 votes
No! If De Kock refuses to unite with his teammates, then he should be on the next plane home
12% - 220 votes
The only ones at fault here are Cricket SA, who have sabotaged another Proteas World Cup
51% - 949 votes
Previous Results
Podcasts
PODCAST | Ballot Box: An end to 'vat en sit' coalitions and how they will be regulated in the future