Is Carl Niehaus establishing a parallel ANC at Luthuli House? 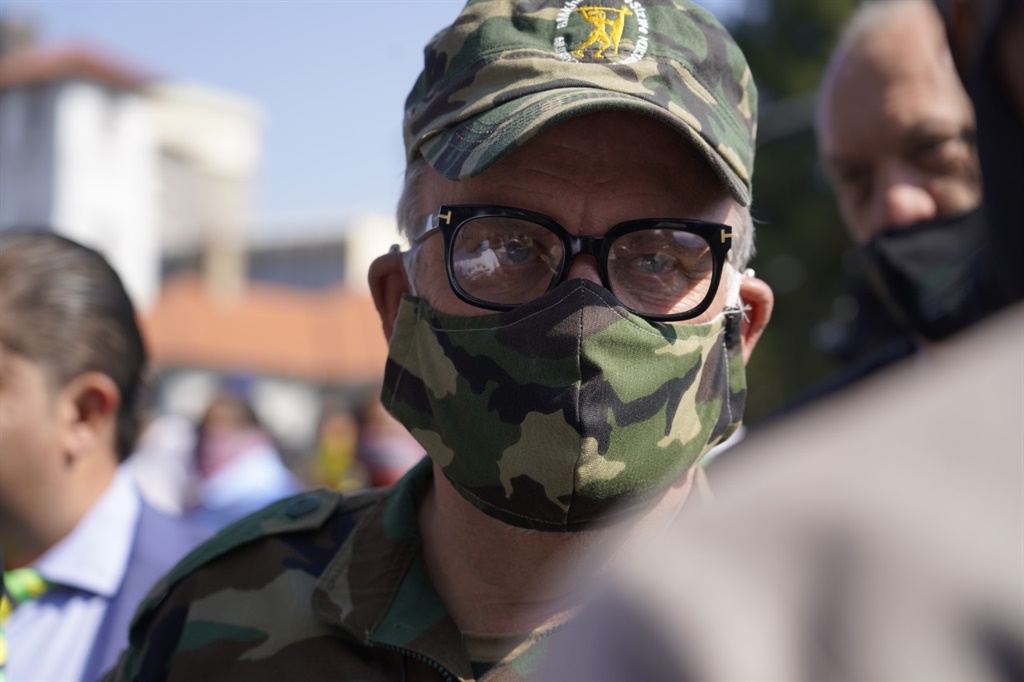 Former president Jacob Zuma's lobby group within the ANC has transformed into a formal national structure which holds biweekly meetings and operates from the office of secretary-general Ace Magashule.

Carl Niehaus, who is also a spokesperson for the Umkhonto we Sizwe Military Veterans Association, is the face of the organisation because he has consistently been organising gatherings. He also holds a prominent position in Magashule's office.

READ | 'People wanted me to die', says Carl Niehaus as he recovers from Covid-19 pneumonia