Former president Jacob Zuma has pleaded not guilty to all the charges against him, including corruption, fraud, racketeering and money laundering.

Zuma appeared in the KwaZulu-Natal High Court in Pietermaritzburg on Wednesday.

He elected not to disclose his defence to the charges.

His co-accused, French arms company Thales, also pleaded not guilty to all the charges against it.

The former president faces 16 charges relating to 783 payments he allegedly received in connection with the controversial arms deal.

His advocate, Dali Mpofu, SC, read a statement in which the former president argued that prosecutor Billy Downer should be removed from the case.

"There are facts and circumstances that give me a reasonable impression that Mr Downer has conducted himself, in this case, in a manner that lacks the independence and impartiality that is necessary for a lawful prosecution," he submitted.

READ | I got innocent donations and no one expected anything from me: Inside Zuma's 'not guilty' plea

Zuma also said Downer had failed to uphold the standard and prosecutorial independence needed to ensure that his trial was fair.

He added that Downer had "placed himself as a witness against me" when he filed an affidavit in support of the DA's application to review and set aside a National Prosecuting Authority (NPA) decision to drop charges.

"His opposition for the NPA's basis for defending the termination of prosecution decision places him in a position of a prosecutor who is neither independent nor impartial in relation to my rights to a fair trial or the obligation of the State to ensure that I enjoy a fair trial." 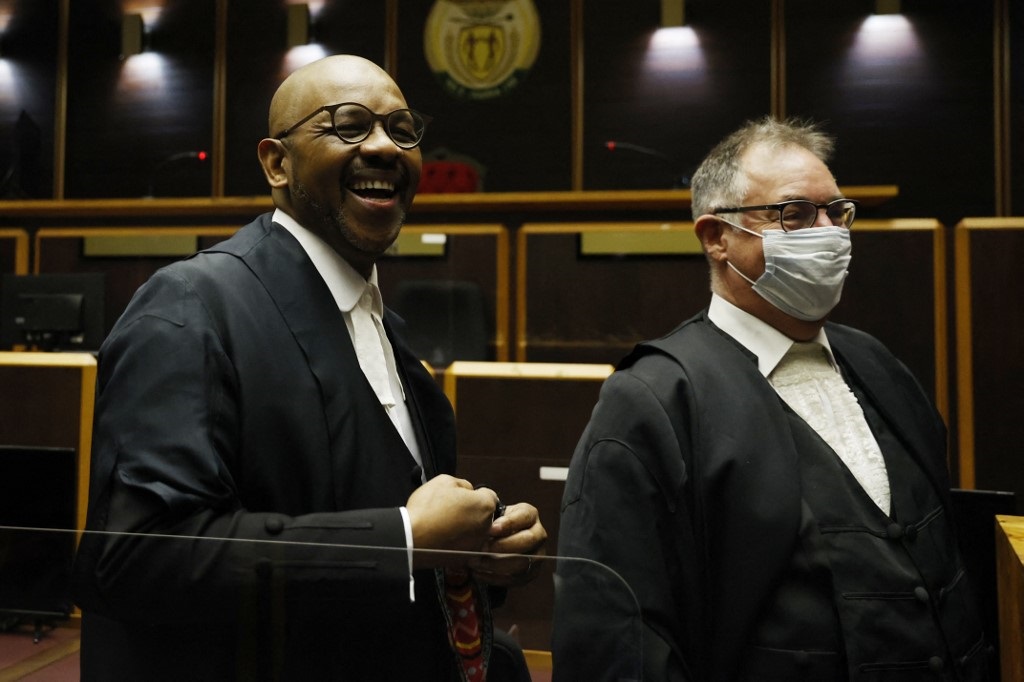 In 2009, former NPA boss Mokotedi Mpshe dropped the charges, based on the recordings of the so-called "spy tapes" that were presented to him by Zuma's legal team, News24 previously reported.

The tapes were of recordings of telephone conversations between then Scorpions boss Leonard McCarthy and former NPA boss Bulelani Ngcuka, which Zuma's legal team claimed showed political interference in the decision to charge him.

The charges were withdrawn, just before Zuma was sworn in for his first term as president.

Lucky Sunday for 1 Daily Lotto player
Full list of lottery results
Lockdown For
DAYS
HRS
MINS
Voting Booth
When and why would you have your or your partner's sperm count checked?
Please select an option Oops! Something went wrong, please try again later.
That's an unnecessary procedure
17% - 504 votes
As soon as we decide to start a family
7% - 195 votes
Only if we're struggling to conceive
76% - 2203 votes
Previous Results
Podcasts
PODCAST | The Story: Public Protector Busisiwe Mkhwebane's fate hangs in the balance