Jeff Radebe's name in the hat for ANC deputy president 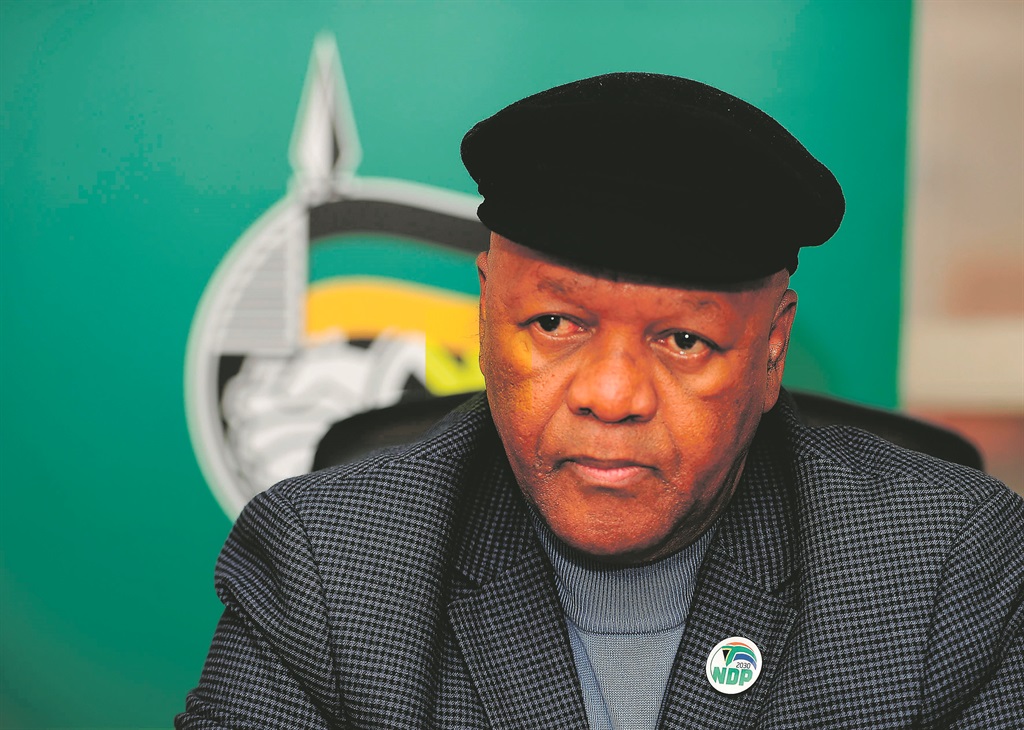 Former minister Jeff Radebe is the latest to launch a campaign for the deputy presidency.
Tebogo Letsie

Amid political scurrying for nominations for top positions in the ANC, former minister Jeff Radebe is the latest to launch a campaign for the deputy presidency.

This comes as the push for ANC president Cyril Ramaphosa to be elected for a second term gains momentum - with another region, Thabo Mofutsanyana in the Free State, endorsing his re-election.

The lobby for Radebe to be the ANC's next deputy president began in the Free State, with a push for Youth League structures to support his candidacy.