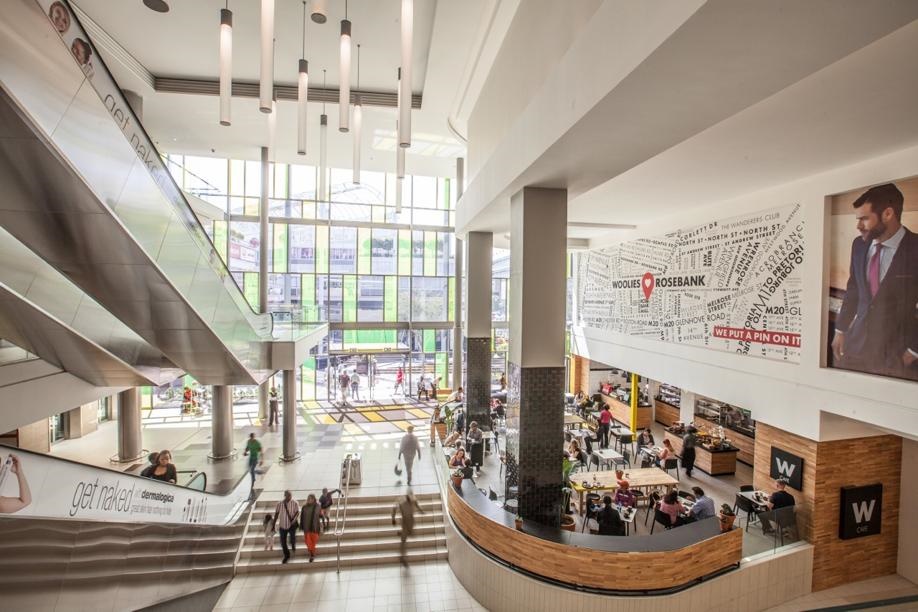 Shoppers, tenants and staff working at the Rosebank Mall in Johannesburg were evacuated following a bomb threat on Tuesday morning.

According to the police, the mall received the bomb threat in the morning, but police were notified about it in the afternoon.

"At the moment, it cannot be confirmed if there is one or not [threat] as all role players are still at the scene," police spokesperson Colonel Dimakatso Sello said.

We have requested that our staff, tenants and shoppers evacuate the mall as of 5pm today, 19 October 2021. We will update you as soon as the mall is open and it is safe to re-enter. Thank you

The mall said it had requested staff, tenants and shoppers to evacuate the mall as of 17:00 on Tuesday.

Please note evacuation is currently in process at @RosebankMall and @RosebankTheZone due to a bomb scare. Law enforcement agencies are onsite leading the evacuation and simulation exercise. Mall entrances on Bath and Tyrwhitt Ave remain closed. We'll keep you updated #rosebank pic.twitter.com/rILHIP1L8q