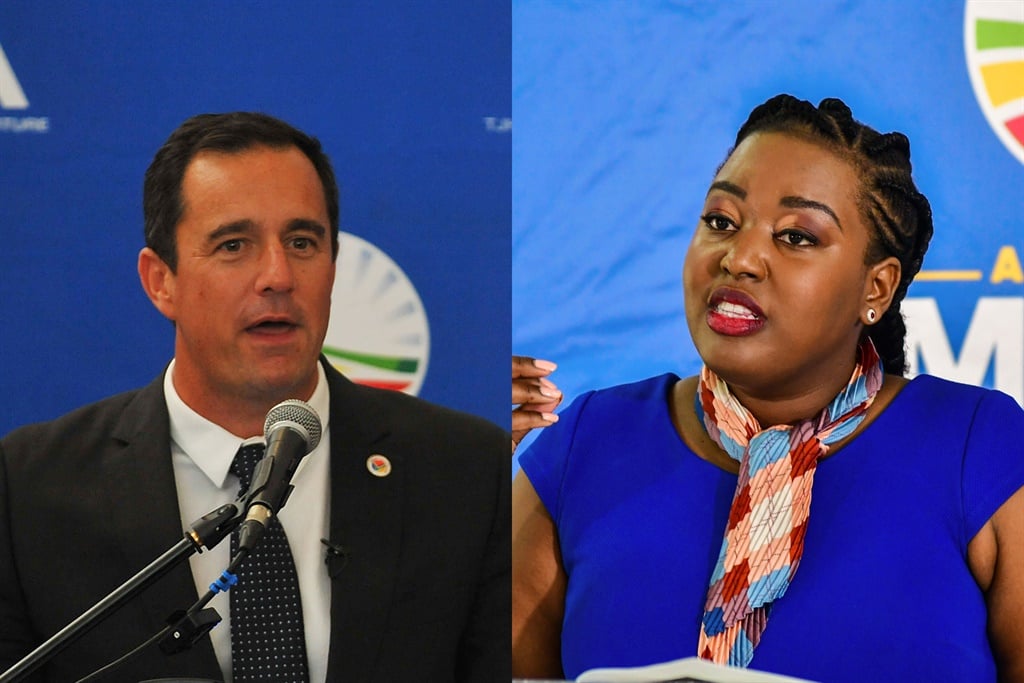 With the DA's elective conference days away, News24 has picked the brains of both candidates for the party's leadership - John Steenhuisen and Mbali Ntuli.

Next week this time, South Africans will know who leads the second biggest party in the country: Will it be former chief whip John Steenhuisen, who mastered the art of behind-the-scenes bartering during the turbulent Fifth Parliament, or KwaZulu-Natal MPL Mbali Ntuli, whose activism saw the DA sprout new branches in KwaZulu-Natal?

While Ntuli believes her relative youthfulness affords her the space to question and call for change in the mechanisms of the party, Steenhuisen's mantra on the campaign trail has been: "There is nothing wrong with the DA that can't be fixed by everything that is right with the DA."

Here are your Lotto and Lotto Plus results
Full list of lottery results
Lockdown For
DAYS
HRS
MINS
Voting Booth
When assisting your child , did you:
Please select an option Oops! Something went wrong, please try again later.
Follow the school's comprehensive sexuality education (CSE) curriculum?
13% - 118 votes
Adjust the CSE curriculum to suit the family's morals?
24% - 219 votes
Ignore the schools CSE programme and do your own teaching?
63% - 570 votes
Previous Results
Podcasts
PODCAST | POLITICS UNMUTED: Turning the spotlight on the media