Joyrider arrested for speeding had taken parent's car without permission 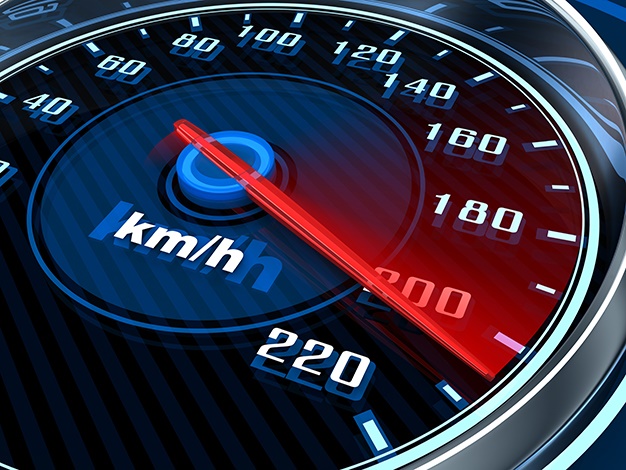 He told the unit that he was rushing home.

EMPD spokesperson Kobeli Mokheseng said it was later established that the driver had taken his parent's Opel Okra SUV for a joyride without permission.

Three other drivers were also clocked on Sunday exceeding the speed limit.

All four motorists are expected to appear in the Germiston Magistrate's Court soon on charges of reckless and negligent driving.

The unit also arrested another driver who was caught doing 170km/h in a 120km/h zone on the R59 freeway near Alberton on Saturday.

He claimed he was late for work.

"He was escorted to the Brackendowns police station and charged with reckless and negligent driving. The motorist is expected to appear in the Palmridge Magistrate's Court shortly," Mokheseng said.

We live in a world where facts and fiction get blurred
In times of uncertainty you need journalism you can trust. For 14 free days, you can have access to a world of in-depth analyses, investigative journalism, top opinions and a range of features. Journalism strengthens democracy. Invest in the future today. Thereafter you will be billed R75 per month. You can cancel anytime and if you cancel within 14 days you won't be billed.
Subscribe to News24
Related Links
Man who clocked 172km/h sentenced to 10 months in prison or pay a fine of R20 000
WATCH: Gotcha! Cape Town using cut-outs of traffic officers to cut down speeding
Legal case gives reprieve to speedsters
Next on News24
LIVE | Covid-19 in SA: 1 662 new cases

Here are the Daily Lotto numbers
Full list of lottery results
Voting Booth
Have you and your family been counted in Census 2022?
Please select an option Oops! Something went wrong, please try again later.
Yes
48% - 2235 votes
No
52% - 2444 votes
Previous Results
Podcasts
PODCAST | The Story: How one incident at Stellenbosch University sheds light on deeper issues