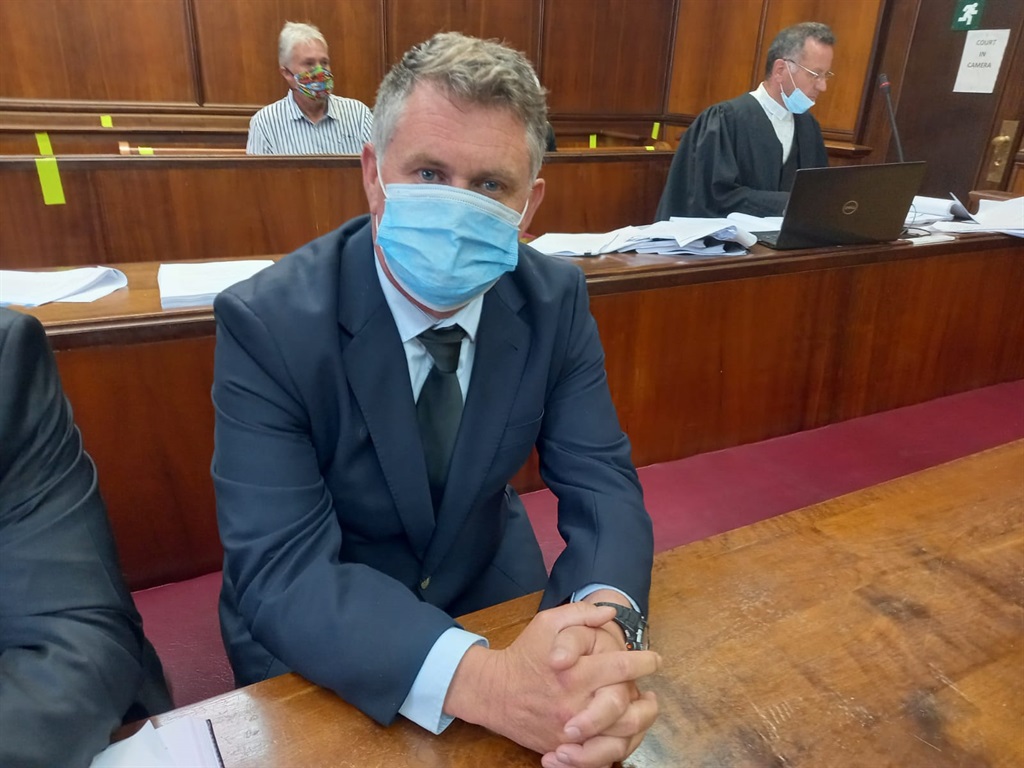 Judgment has been reserved in Jason Rohde's application to have Western Cape High Court Judge Gayaat Salie-Hlophe recuse herself as he launches a new bid to appeal her decision to convict him of murdering his wife, Susan.

Rohde wants Salie-Hlophe to recuse herself because he says she will say no to him again when he asks for his bail to be extended while taking his case to the next level – the Constitutional Court.

He said he felt a "reasonable apprehension of bias" on her part, given how she handled the trial.