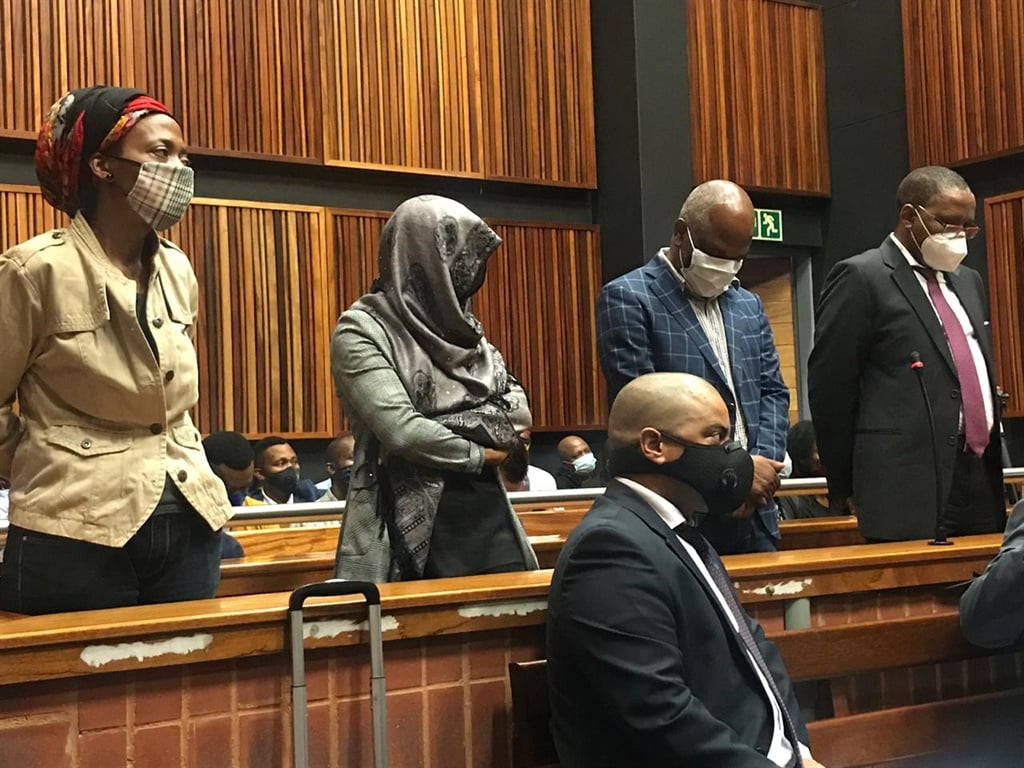 In a statement, the Hawks said it had arrested the four former senior state officials on Thursday for alleged tender irregularities committed at the Gauteng Department of Health (GDoH) in 2007.

"The long, drawn-out case by the Hawks' Serious Corruption Investigation emanates from February 2007, wherein the State Information Technology Agency (SITA) submitted a proposal to the GDoH to continue with an information technology maintenance programme at the department."

The total cost of such a project was meant to be no more than R57 million for a period of three years. The contract was, instead, awarded to a private entity at a whopping cost of around R1.2 billion without following due tender procedures.

The Hawks said the four senior officials allegedly received kickbacks for their role in ensuring the contract was awarded to "an undeserving entity".

Two private company directors who unduly benefitted from the tender are yet to be charged, along with their two companies. The said directors are reportedly outside of the country, but steps have already been initiated to ensure that they are accounted for.

The State did not oppose the bail applications of the four accused, as they were not deemed to be flight risks.

In a statement following the accused's court appearance, the National Prosecuting Authority said warrants of arrest could not be executed for two people - Richard Payne and Phil Austin and their respective companies Ukwakha Design (Pty) Ltd and Life Channel Communications (Pty) Ltd - who were supposed to have appeared alongside the four, but were "out of the country".

The matter was postponed to 3 December 2020 for disclosure of the docket.

In June 2018, City Press reported that between 2006 and 2009, the Gauteng health department had recorded R1.2 billion worth of irregular expenditure, according to a Special Investigations Unit (SIU) report at the time.

The report was a result of investigations into the conduct of the department from January 2006 to May 2010, and revealed that Hlongwa, who was also ANC Gauteng chief whip at the time, and 11 other senior officials and 10 private companies, had been complicit in corrupt and fraudulent dealings, ranging from lavish overseas trips, to paying for Hlongwa's R7.2 million Bryanston house, while he held the position of health MEC from 2006 to 2009, the publication said.

We live in a world where facts and fiction get blurred
In times of uncertainty you need journalism you can trust. For only R75 per month, you have access to a world of in-depth analyses, investigative journalism, top opinions and a range of features. Journalism strengthens democracy. Invest in the future today.
Subscribe to News24
Related Links
Cabinet says no one is 'above the law' as Covid-19 fund looters are arrested
ANC Gauteng recommends Masuku, Diko head to provincial DC over Covid-19 corruption allegations
Former acting municipal manager appears in North West court over tenders
Next on News24
LIVE | Covid-19 deaths in SA surpass 37 000

Read more on:
department of healthgautengjohannesburgcrimecorruptioncourtsgovernancefraud