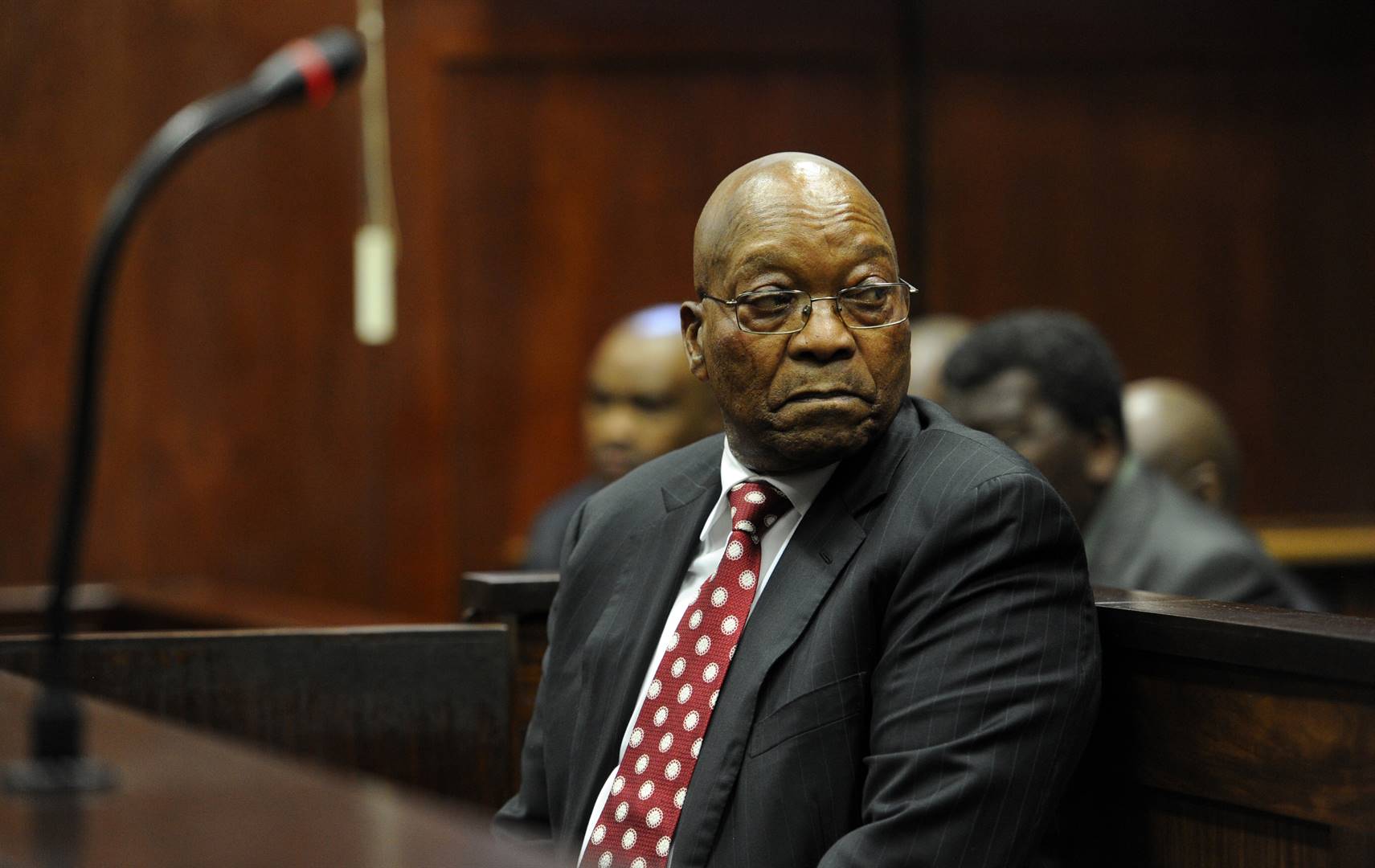 State advocate Billy Downer wants former president Jacob Zuma to put up an additional R1 million as security for costs ahead of his private prosecution of Downer.

Zuma launched the private prosecution against Downer and News24 journalist Karyn Maughan and has apparently already deposited R90 000 at the Pietermaritzburg Magistrate's Court as security.

But Downer said in papers filed in the KwaZulu-Natal High Court in Pietermaritzburg, that R1 million was necessary to "provide security that is sufficient to meet the probable costs which may be incurred in respect of my defence in the private prosecution" if the prosecution fails.

Downer said he and the National Prosecuting Authority (NPA) had engaged the services of senior counsel and two junior counsels for his defence.

Therefore, Zuma should fork out an additional amount as security for private prosecution, he submitted.

The security should either be paid in cash or be provided using a bank guarantee, he added.

"I submit that in the circumstances, a bank guarantee is not only required to secure the additional amount but that it is necessary due to the fact that this court has, as recently as August 2022, granted the [liquidator] of VBS Mutual Bank an execution order for the private prosecutor's outstanding debt that is due to VBS Mutual Bank.

"I have no confidence that the private prosecutor will in future be able to settle the costs incurred for my defence in the absence of the security that I require."

In an interview with Newzroom Afrika in June, Gerrie Nel, the head of AfriForum's private prosecution unit explained that Zuma would have to deposit guarantees for the costs of the accused in the matter "should the prosecution fail".

The charges against Downer and Maughan relate to News24's publication of an update on Zuma's medical condition. The update was attached to court papers lodged at the High Court last year.

But Zuma contends that it violated sections of the National Prosecuting Act.

The former president was granted medical parole by then head of the correctional services department, Arthur Fraser, shortly after he was incarcerated in July 2021.

The summons was served on Maughan and Downer this month, and they are expected to appear in the KwaZulu-Natal High Court in Pietermaritzburg on 10 October 2022.

Zuma was in prison to serve a 15-month sentence for contempt of court after he refused to comply with a Constitutional Court order to appear before the State Capture Inquiry.

He was sent to the Estcourt Correctional Centre.

However, a month later, Brigadier Mcebisi Mdutywa wrote a letter informing prison and prosecuting authorities that Zuma had suffered a "traumatic injury" in November 2020 and needed "extensive emergency treatment" with six months to recover.

Maughan wrote about the letter because it was part of court documents that had already been filed, making it public record.

In June this year, Zuma cited Downer and Maughan as respondents in his court papers, and the NPA issued a nolle prosequi certificate, declaring that it would not prosecute Downer, the lead prosecutor in Zuma's corruption case.

This opened the door for the charges against Maughan and Downer.

The NPA has rejected Zuma's charges against Downer, calling it "an abuse of process" and reiterating that it has confidence in Downer's prosecution of Zuma.

We live in a world where facts and fiction get blurred
In times of uncertainty you need journalism you can trust. For 14 free days, you can have access to a world of in-depth analyses, investigative journalism, top opinions and a range of features. Journalism strengthens democracy. Invest in the future today. Thereafter you will be billed R75 per month. You can cancel anytime and if you cancel within 14 days you won't be billed.
Subscribe to News24
Next on News24
BREAKING NEWS LIVE | Western Cape office shot, killed in the line of duty