Gauteng High Court rules that matric results should be published 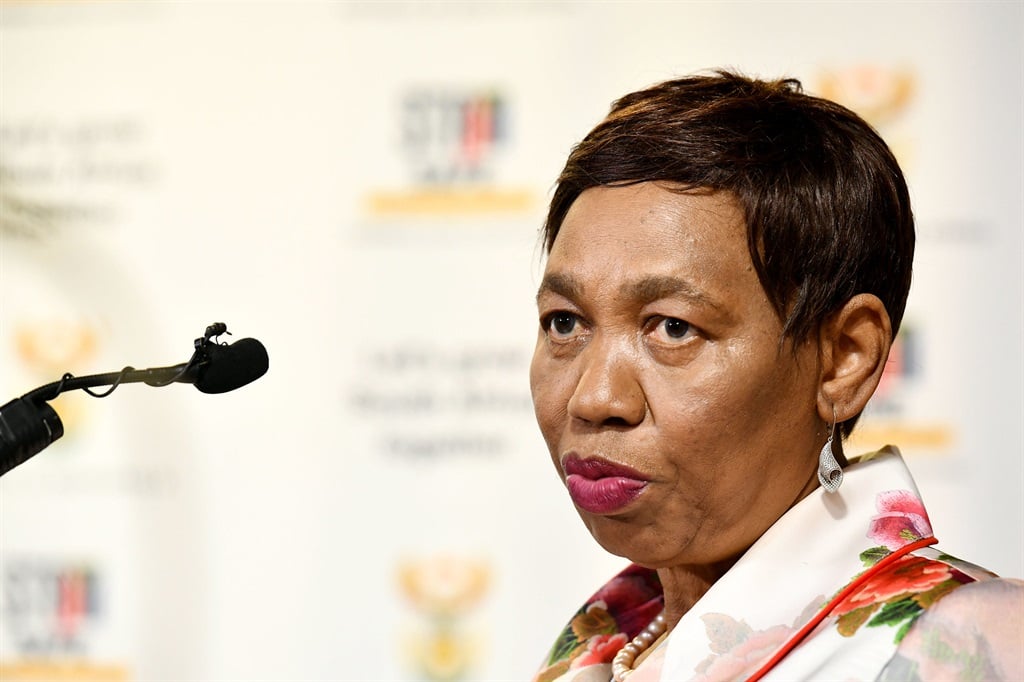 The Gauteng High Court in Pretoria has ruled that the Department of Basic Education should publish the 2021 matric results on media platforms.

The National Senior Certificate results will be released on Thursday.

The organisation took the department to court after the latter announced it would no longer be publishing matric results on public platforms, saying doing so would violate the Protection of Personal Information Act (POPIA).

AfriForum, Maroela Media and Anle Spies – a pupil from the Gereformeerde Skool Dirk Postma in Pretoria but currently in Gqerberha until 28 January – brought the case against the department. In her founding affidavit, Spies said she wanted to study agriculture at the University of the Free State.

"I am awaiting publication of the results of the matric examination, and I am, like all my fellow students, desperate to receive my results as soon as possible," she said.

She said the release of the results would happen a week before she would have to go to university for orientation. She said this was dependent on her getting her results and sending them to the university.

"I can just imagine that a huge number of the more than one million matriculants who wrote the matric exams last year are in a similar position than me in that they had moved or relocated to addresses far away from the schools that they attended when they sat for the matric exams."

Spies said she wanted the results to be published without pupils' names, and only using exam numbers. She said publishing the results would not be going against POPIA because only she knew her examination number.

She argued that the department's sudden decision not to publish the results was a failure to balance the right to privacy with the right to information, freedom of expression – including the right to a free press and media.

Spies said she was unaware of a formal consultation process between the department and media houses about the decision.

In her papers, Susan Lombaard, Maroela Media chief executive officer, said the platform had published the results for the last six years. Lombaard said the decision not to publish the results had an impact on pupils, bursary funds, higher education institutions and others that market their work around the publication of the results.

Millar ordered that the department publish the results "as was the practice in previous years, concurrently with making available the results to the schools that had been attended by the learners".

In his ruling, Millar said while the education department had set up an online platform for pupils to check their results, it was not enough.

"Not everyone has access to those resources, particularly those from more modest backgrounds, and a single newspaper can be shared amongst many people in order to check their results," he said.

Millar said the publication of the results should not include pupils' names and surnames.

Basic education department spokesperson Elijah Mhlanga said they will abide by the ruling.

"This means that the department will make available the results to stakeholders who requested access," he added.

Here are the Daily Lotto numbers
Full list of lottery results
Voting Booth
Have you and your family been counted in Census 2022?
Please select an option Oops! Something went wrong, please try again later.
Yes
47% - 1111 votes
No
53% - 1252 votes
Previous Results
Podcasts
PODCAST | The Story: How one incident at Stellenbosch University sheds light on deeper issues