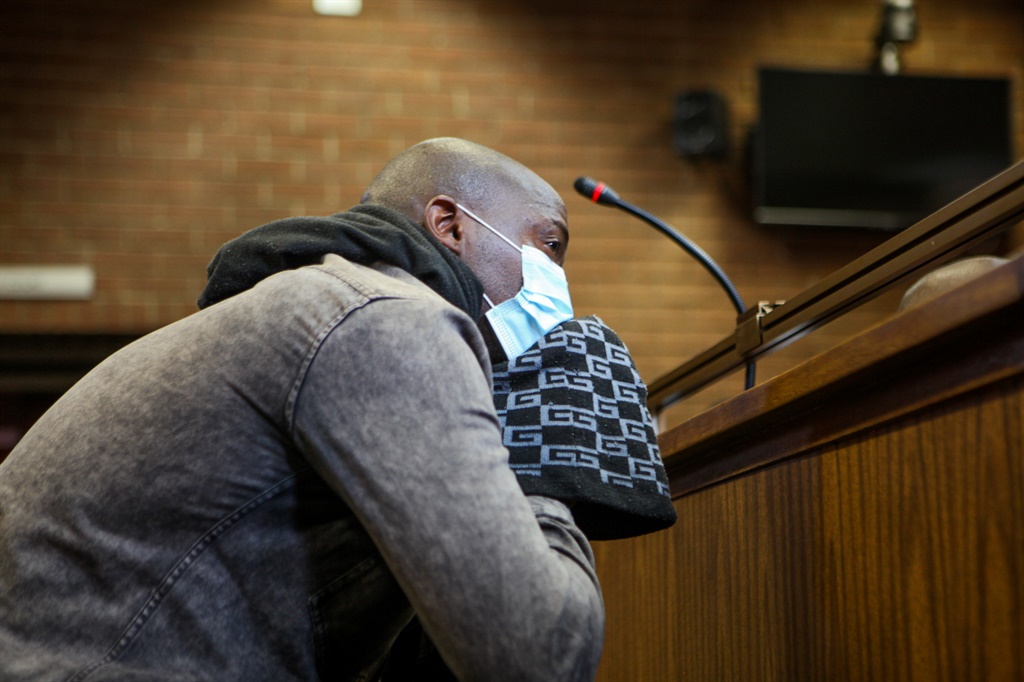 Muzikayise Malephane has pleaded guilty to the murder of Tshegofatso Pule in the Gauteng High Court in Johannesburg.

On Friday morning,  Judge Ratha Mokgoatlheng sentenced him to 20 years in prison for murder, five years for defeating the ends of justice and five years for the possession of an illegal firearm and ammunition.

Sweat ran down Malephane's face as his lawyer read out the gruesome details of the June 2020 murder of Pule, who was found hanging from a tree in Roodepoort's Durban Deep. She was eight months pregnant at the time and had been stabbed in the chest.

"The accused must live with knowledge of what he has done for the rest of his life," said Malephane's lawyer, Jolene Muir.

Following his court appearance in January, News24 reported at the time that the State had secured a verbal guilty plea agreement with Malephane, aged 31.

The State further added that the next step, "... is for the defence to reduce it to writing and submit it to the State".

Pule's family, however, told News24 at the time that they had no knowledge of the agreement and that they had "... not been approached by the NPA with regards to the plea agreement".

The 28-year-old beautician's murder sparked outrage across the country as gender-based violence and femicide had claimed several lives in South Africa.