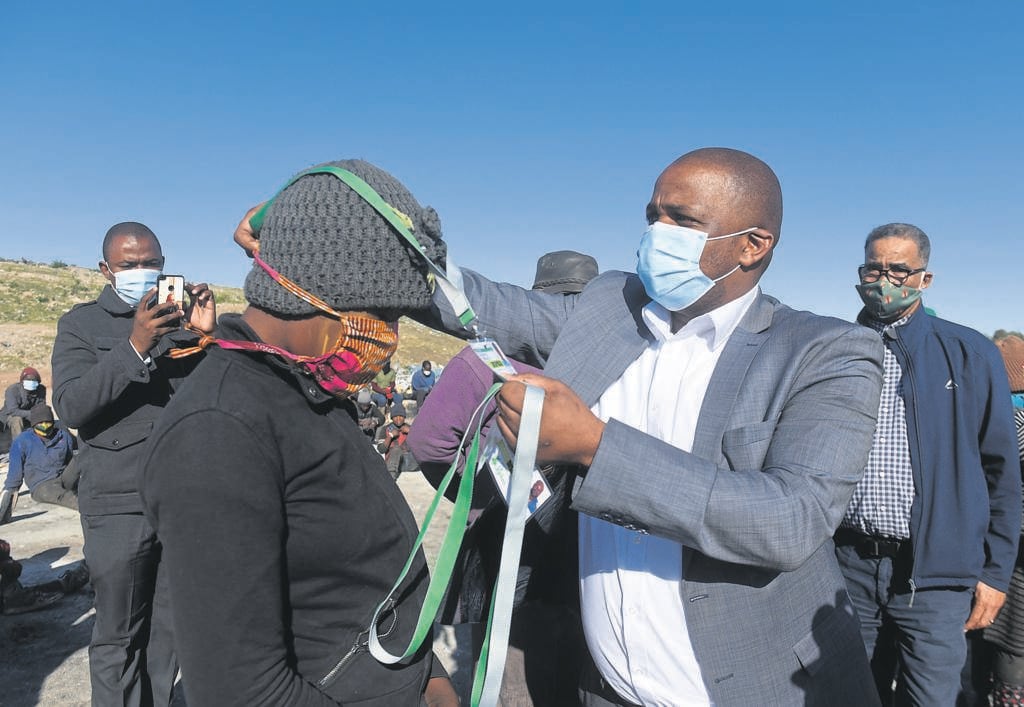 Eastern Cape Cogta MEC Xolile Nqatha has alerted the Nelson Mandela Bay municipality of his intentions to place it under administration.

In doing so, he will invoke Section 139(1) of the Constitution. In a letter, which News24 has seen, Nqatha said the decision was based on the persistent failure of the metro to fill the mayoral position that was vacant for more than six months.

Other reasons included the appointment of an unqualified official to act as a municipal manager and National Treasury's impending invocation of Section 216 (2) of the Constitution.

Failure to elect a mayor

In the letter dated July 21, Nqatha wrote to acting mayor Thsonono Buyeye that the metro should advance its representation to support or oppose this step within seven days.

"It is appreciated that the municipal council elected Buyeye to be an acting mayor. The acting mayor is never intended to be indefinite and it has long been necessary to fill the vacancy. The continued non-filing of the position of an acting executive mayor has a bearing on the fulfilment of responsibilities that are outlined in terms of Section 56 of the Local Government: Municipal Structures Act," Nqatha wrote.

This comes after the UDM's Mongameli Bobani was booted out through a vote of no confidence in December. He was removed after his alliance with the ANC and so-called black caucus fell apart. Bobani's removal led to a vacuum in the metro, forcing the ANC to vote in his deputy, Buyeye, as acting mayor.

National Cogta minister Nkosazana Dlamini-Zuma wrote to Nqatha in June and instructed him to report back within seven days on why there had been a vacancy in the mayoral position.

This after the DA's Nqaba Bhanga called on the minister to investigate the Nelson Mandela Bay's council.

The metro has also been in hot water with the National Treasury which threatened to withhold more than R800 million of its grant funding.

In a letter to the metro, Deputy Finance Minister David Masondo said Treasury withheld the remaining equitable share and conditional grants over the legality of the appointment of acting municipal manager Mvuleni Mapu because of serious charges he once faced, City Press reported.

The appointment of Mapu was heavily criticised by some opposition  councillors, including the DA, which threatened court action.

Nqatha added that allegations against Mapu suggested that he was not fit and proper to act as municipal manager.

"The municipal council overlooked Section 56 managers and preferred an official with questionable credentials. It must be said, in doing so, council abdicated its responsibility required therefrom by provisions of Section 195 of the Constitution."