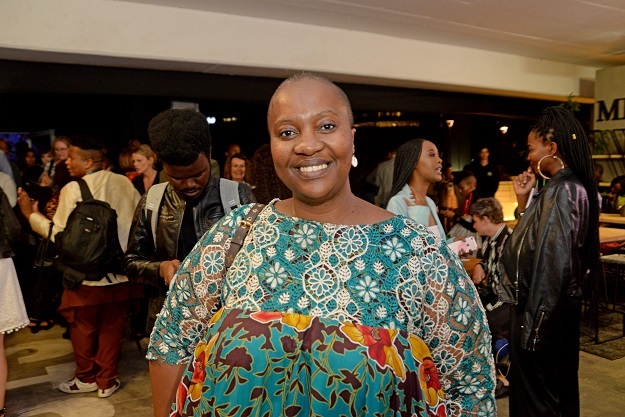 She died on Saturday morning in a Johannesburg hospital.

Her death was announced on Saturday by the Van Zyl family in a statement posted on Kaya FM's website.

The 45-year-old had been on a ventilator for a while, with her condition having sparked a public outpouring of support.

She touched many lives to such an extent that South Africans contributed to a fund-raising campaign to settle her mounting medical bills.

The campaign had garnered more than R1 million in donations.

The Zimbabwean-born Van Zyl was a medical doctor, who was the popular host of Kaya FM show Sidebar with Sindi.

She was married to Marinus van Zyl with whom she had two children.

“The Van Zyl family humbly thank everyone who stood together with them recently to help raise funds for Sindi’s hospital bill, in addition to the national outpouring of prayer, love and support for her.”

“It is however with profound sadness that we confirm the passing of our wife, mother, sister and daughter, Sindisiwe van Zyl.”

She was described by her family as a great doctor, true friend and sister.

The family said her love for family, friends, work, and community was well known.

“Sindi always offered support and great advice to educate those around her. Not only was she a beacon of love and light on her Kaya FM show ‘Sidebar with Sindi’ and all her social media platforms, but she genuinely loved and gave endlessly to all she knew with grace and kindness. She modelled the love and grace that she knew in Jesus.”

She is survived by Marinus and children Nandi and Manie.

The Van Zyl family has asked for space to grieve in privacy as they go through this difficult period of grieving, and have asked to be kept in prayers.

The family said they are deeply thankful for all the personal messages of love and support they have received.

They said the support is felt and appreciated.

Details of her memorial and funeral will be confirmed at a later stage.

Here are the Daily Lotto numbers
Full list of lottery results
Voting Booth
Have you and your family been counted in Census 2022?
Please select an option Oops! Something went wrong, please try again later.
Yes
47% - 3009 votes
No
53% - 3341 votes
Previous Results
Podcasts
PODCAST | The Story: How one incident at Stellenbosch University sheds light on deeper issues