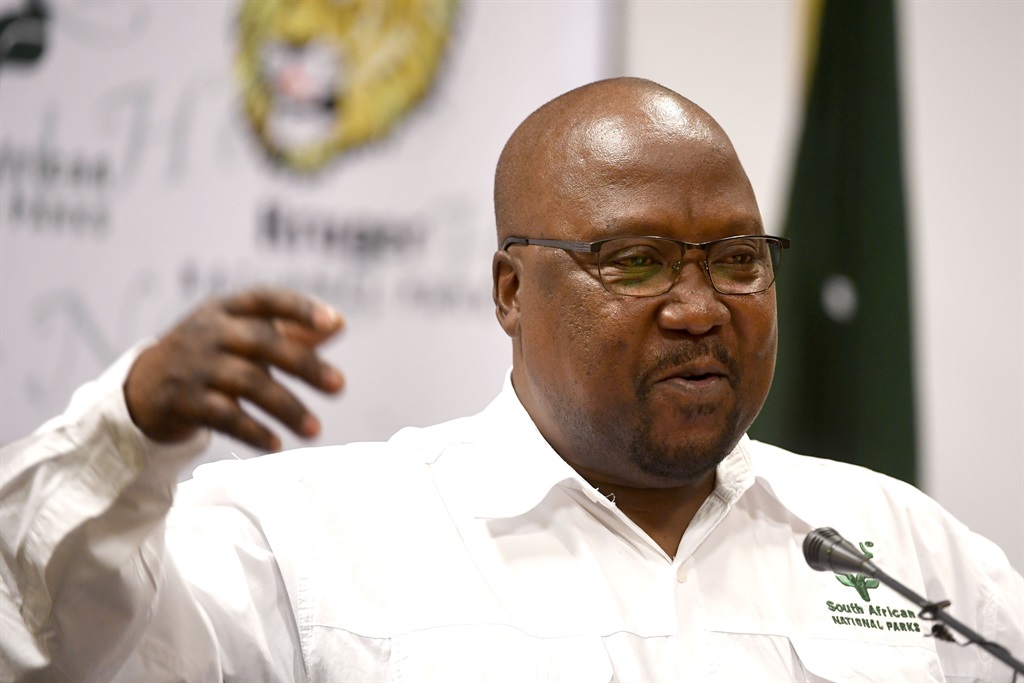 In a statement, SANParks said the complaints were laid on Friday in Skukuza, Kruger National Park.

SANParks board chairperson, Joanne Yawitch, said Mketeni requested special leave until the matter is resolved legally, due to the seriousness of the allegations.

"The board of SANParks views the allegations made in an extremely serious light and will allow the court proceedings to take its course and reach conclusions on the allegations.

"The board will, however, investigate whether the circumstances surrounding the allegations led to any improper or illegal conduct, which may affect the employment relationship," Yawitch said.

SANParks said Mketeni, along with two male employees, and a female who is not an employee, appeared in court on Monday.