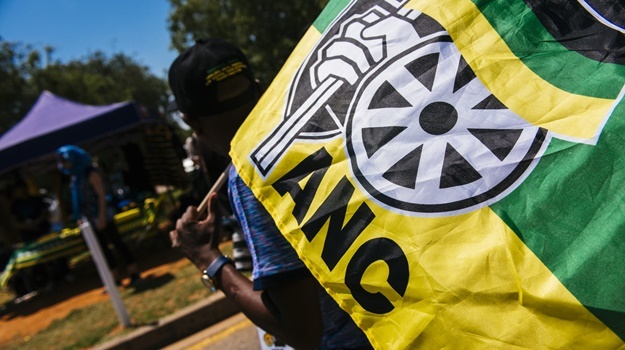 The Supreme Court of Appeal (SCA) on Wednesday declared the election of the ANC Free State provincial leadership in 2018 unlawful and unconstitutional.

The SCA, in the judgment, upheld the appeal with costs, including the costs of two counsels.

On 29 November 2017, the Free State High Court in Bloemfontein ordered that the party's provincial congress (PC) should not be held until branch general meetings (BGMs) were lawfully held according to the ANC constitution.

The provincial ANC conducted a re-run of the BGMS but this suffered from many of the same irregularities as before the order.

Despite this, the party convened its PC on 10 and 11 December 2017, just five days before the national conference held at Nasrec.

The High Court ruled in favour of these members on 15 December 2017, declaring the PC - as well as decisions taken there - as null and void.

This despite a petition signed by a number of aggrieved members delivered to the provincial party offices a few days earlier.

It was at this conference in which Police, Roads and Transport MEC Sam Mashinini was elected as chairperson, replacing now embattled secretary-general Ace Magashule.

But Ramakatsa, Mvandaba and Motaung argued the branches were not properly audited prior to the conference taking place.

Justice Daniel Dlodlo said in his judgment on Wednesday: "The question remains, therefore, whether the delegates to the elective PC had been properly accredited and audited as required in terms of the constitution of the ANC and its membership audit guidelines … the answer is a resounding no.

"It is declared that the provincial conference for the Free State province that took place on 18 and 19 May 2018 was held in violation of the court order of 29 November 2017, under case number 5942/2017, and that the said provincial conference, its decisions/resolutions and/or outcome are unlawful and unconstitutional."

"We call on all ANC structures in the province to remain disciplined and calm while we study the judgment and its implications for the movement, and the provincial executive committee elected at the conference," Mabe added.

*This article has been updated