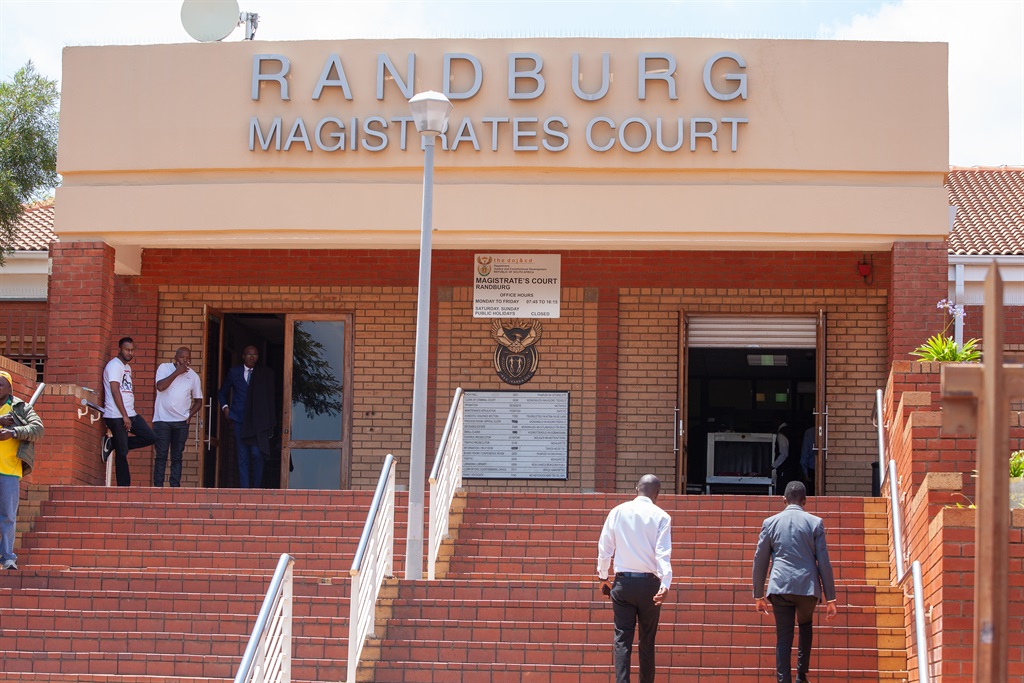 A suspended Bolt driver accused of four rapes was denied bail in the Randburg Magistrate's Court on Thursday.

Magistrate Godwin Sadiki ruled that the man, who cannot be identified until he pleads, had failed to prove exceptional circumstances as to why bail should be granted.

The 25-year-old man is accused of raping four women. Three of them were allegedly raped after requesting a ride on the e-hailing app Bolt.

It was revealed in court that the man had joined the e-hailing platform as a driver on 9 January this year.

The first rape is alleged to have occurred only eight days later on 17 January after the victim requested a ride on the app, while the second happened on 29 January after another woman also used the app.

The third rape is alleged to have taken place on 2 February. The woman did not request a ride. The accused found her at a Capitec ATM and allegedly lured her under the guise that he needed assistance.

He is accused of having raped the fourth woman on 24 February after she had requested a ride.

The driver, who has since been suspended by Bolt, was arrested at Kya Sands informal settlement on Saturday 26 February.

READ | 'Behaviour of a serial rapist': State argues against bail for Bolt driver accused of 4 rapes

The State vehemently opposed bail, arguing that "there is a chance that the accused will commit rape again should he be released," adding that he displayed the "behaviour of a serial rapist".

The accused, however, told the court that he plans to plead not guilty to the charges, and denied raping any women.

He further claimed the identity parade he was subjected to - where three of the women positively identified him - was compromised because his picture was circulated over social media before his arrest.

He remains in custody and the matter was postponed to 21 June for further investigations.