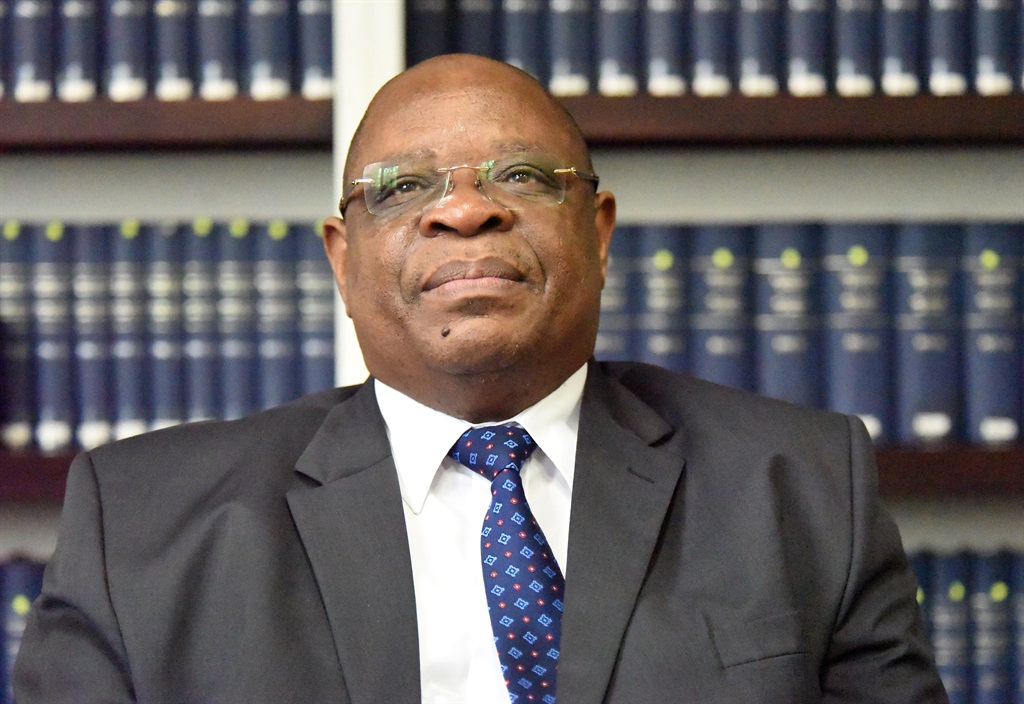 Chief Justice Raymond Zondo has gone to court to apply for a six-week extension of the State Capture Inquiry, while promising that report volumes on Eskom, the Free State and the "attempted capture" of Treasury should be handed over by Monday.

In an affidavit filed in the Gauteng High Court in Pretoria, Zondo said Part 4 of the report will also include volumes on EOH and the City of Johannesburg; Alexkor; closure of Gupta bank accounts" as well as "the Free State asbestos project debacle; and the Free State R1 billion housing project debacle".

He said the commission was "about to deliver" an electronic version of Part 4 of its report to President Cyril Ramaphosa "some time today (Friday) or this evening, or tomorrow morning" - and that a hard copy was expected to be handed over on Monday.

"Unfortunately, although we have covered a lot of ground in March and April in terms of further work on Part IV of the report, we have not been able to complete all the remaining topics that must be covered and will not be able to do so by the end of April," Zondo stated.

These final topics include investigations into the SABC, the Passenger Rail Agency of SA, "the Waterkloof landing", the State Security Agency and the Estina dairy farm.

It also includes a "summary of the report" and a " state capture chapter".

Zondo says the inquiry needs to be extended until 15 June to allow for these volumes to be completed.