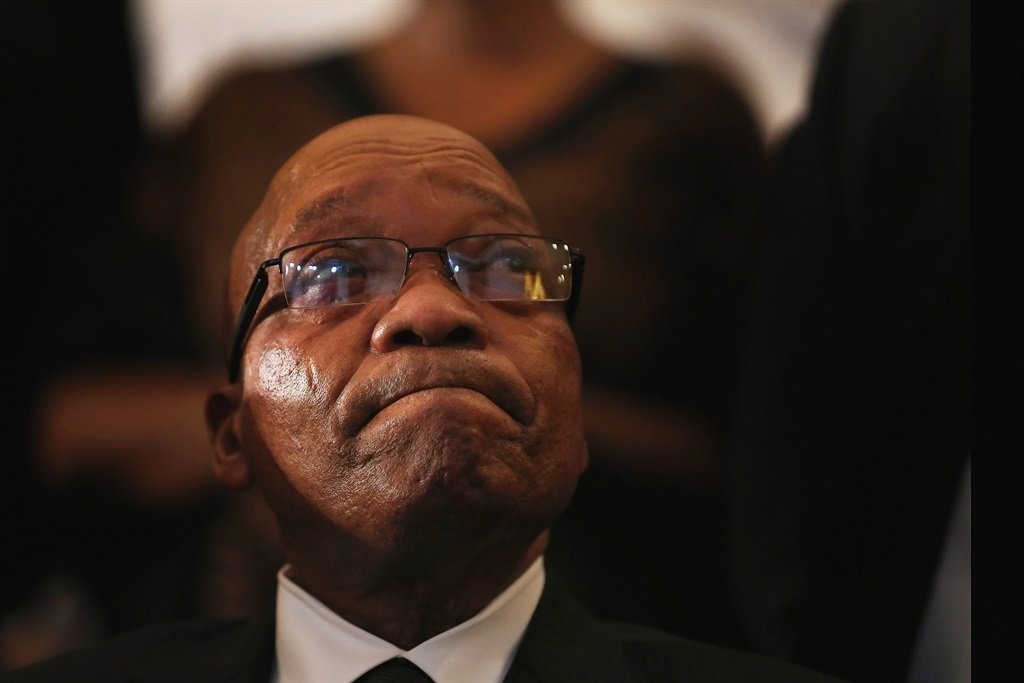 Former president Jacob Zuma's lawyers will on Tuesday provide the KwaZulu-Natal High Court Pietermaritzburg with evidence about the undisclosed medical issues that will undoubtedly delay his and Thales's long-awaited corruption trial.

A letter sent by Judge Piet Koen on Monday reveals that lawyers for Zuma and the National Prosecuting Authority (NPA) have agreed that the currently hospitalised former President's postponement of his trial will be heard virtually.

Zuma was admitted to an unidentified health facility outside the Estcourt Correctional Centre late last week, days before he and his lawyers were due to argue that he should be acquitted of the charges against him, because the entire NPA was too biased against him to try him.

READ | Zuma's lawyers' application for postponement to be heard virtually

He is currently in hospital under the care of the Presidential Medical Unit of the South African National Defence Force.

Koen's letter reveals that Zuma's lawyers and the State have agreed to the following in regards to the future progress of his trial:  "On 10 August 2021 Mr Zuma shall apply for a postponement of the criminal proceedings to a future date ('the postponed date'), which shall be within a reasonably short period depending on the availability of all concerned.

"The application shall be supported by an affidavit by a medical practitioner treating Mr Zuma.

"If, on the postponed date, Mr Zuma applies for a further postponement, his application shall be supported by the viva voce evidence of a medical practitioner treating him, who may be cross-examined by the State, and the State may adduce rebutting viva voce evidence, either there and then, or at an adjourned hearing".

What this means is that on Tuesday Zuma's lawyers will produce an affidavit from his doctor to justify their application for a relatively short postponement.

Should they ask for a longer delay in the trial when the case returns to court after that postponement, they will need to lead the evidence of that doctor - who can then face questions from the State.

Koen has also asked counsel for Zuma and the State, "... to endeavour to reach agreement on the postponement date before the commencement of the hearing tomorrow".

"It is important that the matter resumes as soon as practically possible," he adds.