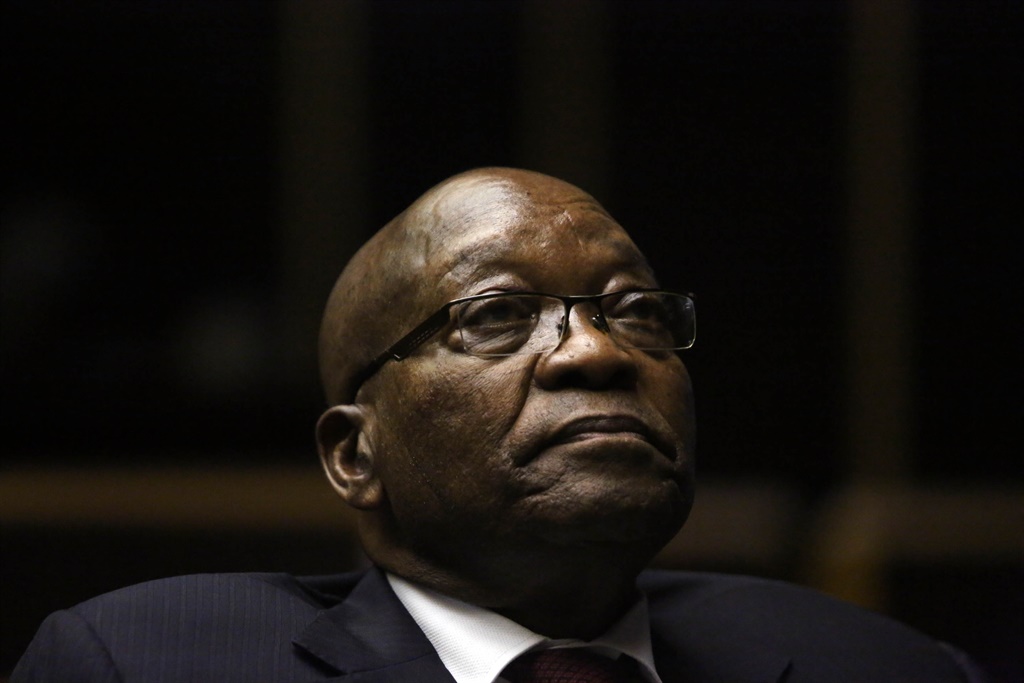 Former President Jacob Zuma has refused to make any submission about what sanction he should face for his alleged criminal contempt – and says he is "ready to become a prisoner of the Constitutional Court".

In a 21-page letter addressed to Chief Justice Mogoeng Mogoeng, Zuma says the Constitutional Court’s directions that he provide evidence on his potential contempt punishment and possible prison term were "a sham and an attempt to sanitise the gravity of the repressive manner in which the Court has dealt with my issues".

"Your directive, Chief Justice provides that I must answer the questions in a 15- page affidavit within three days," Zuma writes.

He later adds: "I do not accept that I committed contempt of court when I decided not to participate in the Commission proceedings in circumstances where my rights would be violated. It is clear for all to see that nothing can persuade the Constitutional Court not to incarcerate me."

Describing the court’s directions as a "political gimmick", Zuma told Mogoeng that it was "apparent that the Constitutional Court is attempting to correct its rather incorrect decision" in hearing the state capture inquiry’s application to compel him to appear before it and answer non-incriminating questions.

Zuma defied that ruling, on the basis that it violated his constitutional rights "to be presumed innocent, to remain silent and not to testify during proceedings" – resulting in the commission bringing contempt of court proceedings against him. While the Constitutional Court contended that its ruling was driven by the principle of equality before the law, Zuma insists he has been unfairly targeted by it.

The inquiry has argued that Zuma should be punished with a two-year jail sentence for various acts of contempt, which include his unsubstantiated corruption and bias claims against the judiciary as a whole.

In his letter to Mogoeng, Zuma repeats these accusations and portrays himself as a victim of both the inquiry and the Constitutional Court, who he says have both violated his rights. He has again repeated his accusation that the commission was "unconstitutional" because the power to choose its chairperson was taken out of his hands and given to the Chief Justice.

He’s also vehemently denied seeking to create a constitutional crisis by vocally defying the ruling given against him by the country’s highest court.

"Clearly, the Constitutional Court deems it appropriate and lawful to impose a criminal sanction of incarceration of a person without hearing oral evidence from such an accused person," Zuma says.

"Contrary to popular sentiment, peddled by sponsored legal analysts and editors, I do not seek to undermine our Constitution or to create any constitutional crises. In fact, I have accepted that my stance has consequences and I am of the view that the Constitutional Court already knows what ruling it will make."