'Keep your country!': Somizi responds to being 'blocked' from Zimbabwe 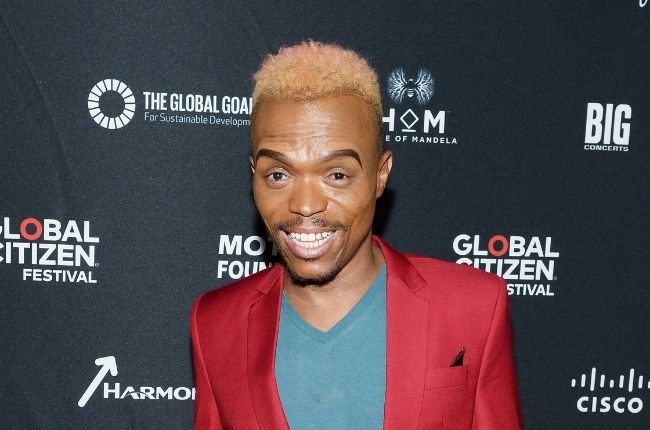 Somizi has responded to reports that his visit to Zimbabwe could be blocked by the government because of his sexual orientation, saying that he doesn't "want to be there anyway".
Photo: Gallo Images

Television personality Somizi Mhlongo has responded to allegations that his planned visit to Zimbabwe could be blocked by the government because of his sexual orientation, saying that he doesn't "want to be there anyway".

Mhlongo was scheduled for a visit to Zimbabwe, following an invitation by Gava Restaurant, a prime eatery in Harare, for an exhibition cooking event this coming weekend.

However, the Apostolic Christian Council of Zimbabwe (ACCZ) wrote to the president's office and other ministries, including tourism and foreign affairs, saying: "Somizi is a homosexual, hence according to our people driven constitution, Zimbabwe doesn't tolerate homosexuality," News24 reported.

The group said it had consulted members of different church denominations, who had said they "felt vulnerable for our rights".

While Mhlongo did not respond to News24's request for comment, he addressed the situation in videos on his Instagram page.

"If it means you not wanting me for me being me, authentically me, keep it. Keep your space. Keep your country," Mhlongo said.

"I don't want to be there anyway."

According to Mhlongo, he knew that something was wrong when the restaurant wanted to pull out because he had not advertised the event on his social media platforms, which he said was not a requirement.

He said that he was used to being ostracised because of his sexuality, but was "okay with it".

"I'm okay with it, but I'm not okay at the same time, because I could easily say, I don't care. I live in a country where I'm free to be me.

Mhlongo said it was sad that people were being rejected because of their sexuality.

"What you are doing being homophobic, is no different with anyone who is xenophobic and racist."

In a later video he said that "God works in mysterious ways", and that he was off to Namibia after being booked for an event there.