The audit profession is reeling after the sudden passing of Van der Walt, who was the senior managing director of FTI Consulting at the time of his death on Saturday.

It was still unclear what caused Van der Walt's death, but sources close to family said he had died of natural causes.

Van der Walt had a long and complicated history as a partner and forensic auditor at KPMG, before he joined FTI in 2017.

After building a reputation of a "bloodhound" auditor, who oversaw the Saambou, Schabir Shaik and Zuma forensic probes, Van der Walt left KPMG after a bitter divorce over the firm's controversial probe into the South African Revenue Service (SARS).

He led the investigation into the now debunked "rogue unit" at SARS and was heavily criticised by former SARS officials, minister Pravin Gordhan and KPMG for his approach and findings. 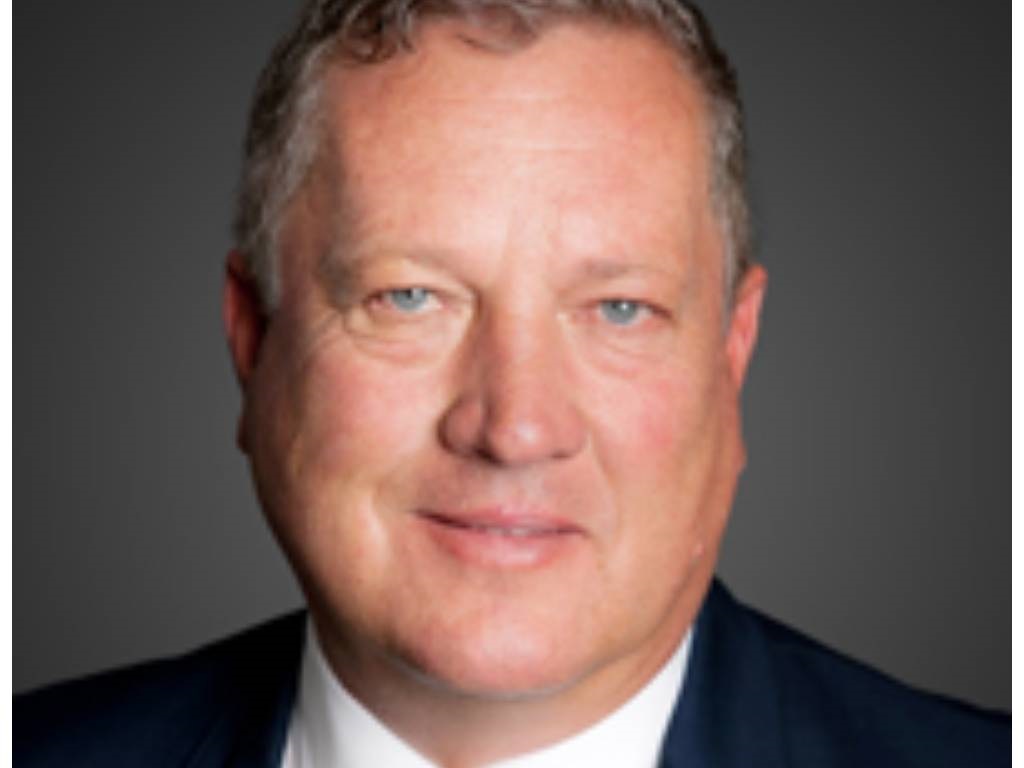 At the time, his report was used by supporters of Zuma to justify the removal of Gordhan as finance minister and the shutting down of the SARS investigating unit.

KPMG distanced itself from Van der Walt's report and he left the firm. He defended his investigation to an inquiry led by advocate Dumisa Ntsebeza.

Ironically, Van der Walt was lined up to be the main witness against Zuma when his corruption trial resumes in the KwaZulu-Natal High Court in Pietermaritzburg later this month.

News24 understands that he had consulted with prosecutors in preparation for the trial.

As the author of KPMG's forensic investigation into money flows between Shaik and Zuma, Van der Walt would have been the State's chief witness in the trial, as he was in Shaik's trial.

He famously told Judge Hilary Squires in that case in 2004 that he was not a watchdog, but a bloodhound.

He is survived by his wife and three sons.

• This is a developing story.

We live in a world where facts and fiction get blurred
In times of uncertainty you need journalism you can trust. For 14 free days, you can have access to a world of in-depth analyses, investigative journalism, top opinions and a range of features. Journalism strengthens democracy. Invest in the future today. Thereafter you will be billed R75 per month. You can cancel anytime and if you cancel within 14 days you won't be billed.
Subscribe to News24
Next on News24
BREAKING NEWS LIVE | Three people arrested in connection with murder of Bloemfontein businessman