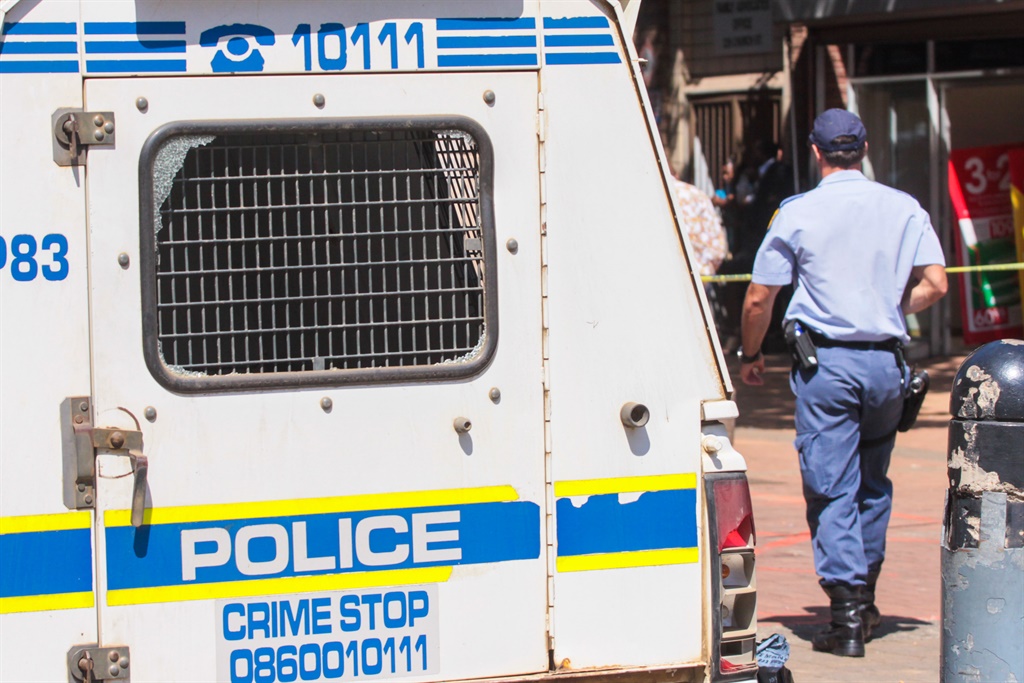 The son of a Mozambican businessman has been found after he was kidnapped in Gauteng in October. Photo. Jonathan Burton
Jonathan Burton

Mozambican Jahyr Abdula, who was kidnapped along with a friend last month in Benoni, has been found, Gauteng police said on Sunday.

A malnourished Abdula was found by police in Heidelberg, 37 days after he was abducted.

Police said the two friends had arrived in Johannesburg from Mozambique in a three-vehicle motorcade on 15 October, when they were pulled over by people driving a blue BMW sedan fitted with blue lights and sirens. They were then taken from their motorcade and held captive.

Abdula's friend was rescued on the same day by police and private security, and one suspect was arrested.

Jair Abdula, the son of Mozambican businessman, Salimo Abdula,who was kidnapped last month on the East Rand has been freed during a CI police operation. He was found on a smallholding near Heidelburg. pic.twitter.com/L7TbtBaswo

"We applaud all involved for the safe return of Mr Abdula and his friend. We are intensifying efforts to arrest the remaining suspects. We will leave no stone unturned up until we have all suspects in police custody."

Jahyr is the son of wealthy Mozambican businessman Salimo Abdula.

His parents were thankful for his return.

"We thank almighty Allah for accepting our prayers. We wish to express our sincere gratitude to the South African Police Service, all private security companies that were involved and the Mozambique government. Our family is thankful that justice is taking its course. We are looking forward to healing and will appreciate some privacy," said Salimo and Maria Abdula.

A manhunt is underway for the rest of the kidnappers.

Members of the public who might have information on the kidnapping can contact the Crime Stop Hotline number on 0860010111 or share on MySAPS App any information that may lead to the arrest of the remaining captors.