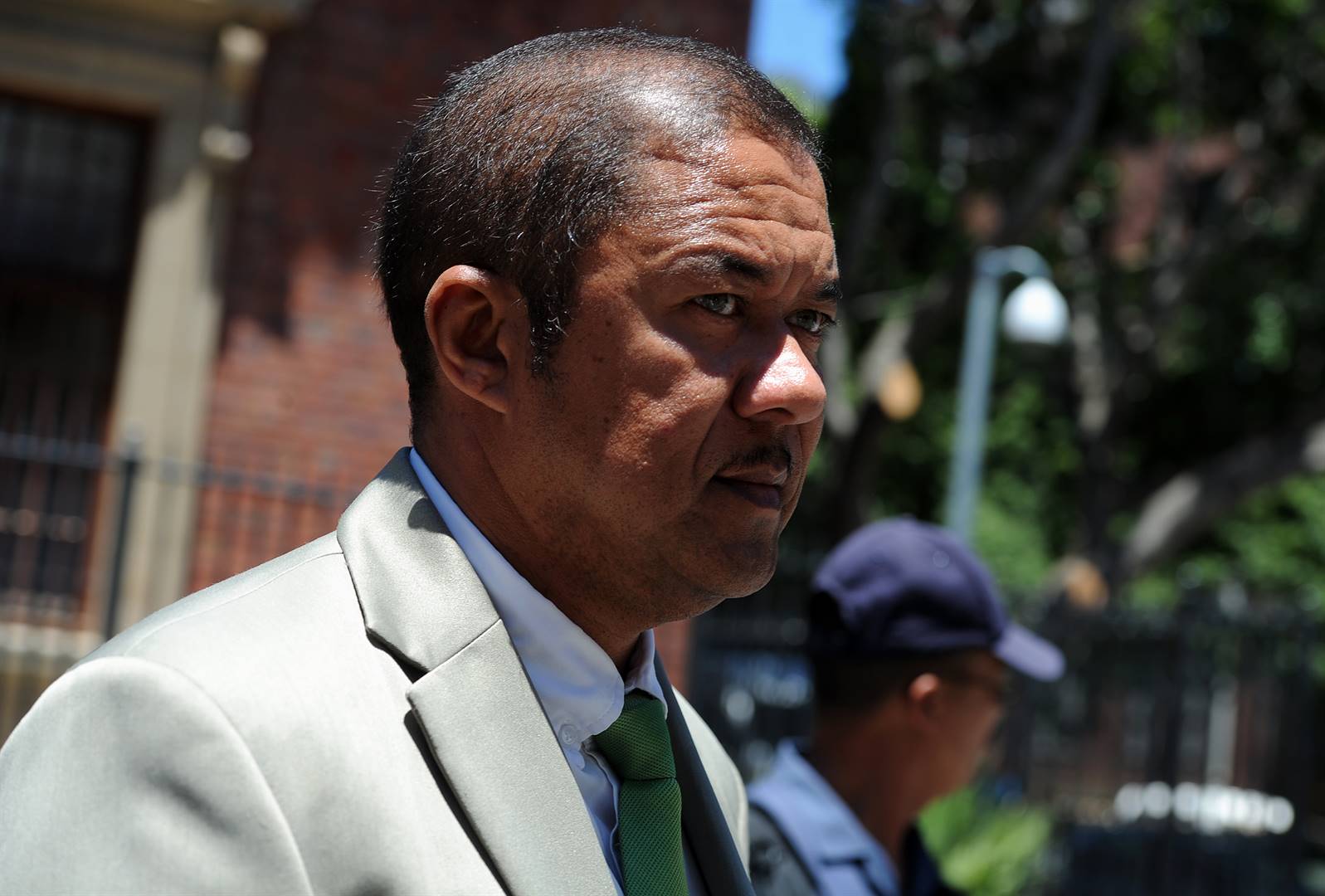 Alleged underworld figure, Nafiz Modack, and his co-accused will stay behind bars for the December holidays after the State reopened the case to file another affidavit to support its plea that they not be granted bail.

The State also doesn't buy Modack's argument that he can't possibly be a threat to society if the police waited so long to arrest him.

Morgan is already out on bail, and two others - Amaal Jantjies and Janick Adonis - were denied bail; they were given permission not to come for every court appearance to save on lawyers' fees.

In Modack's last affidavit, he said the fact that the police took so long to arrest him after Kinnear's murder meant they did not think he was a threat to the public. He had been "at large" until he was eventually arrested on 29 April 2020.

The State scoffed at this in their reply on Tuesday.

"It is, of course, an argument of convenience," said the prosecutor, Greg Wolmarans, in the latest leg of what he called "litigating an affidavit".

"Arrest too soon, and the police are condemned for undue haste and failure to take the time to seek corroboration before depriving a person of his/her freedom." He said that Modack's lawyers did not include this development in their latest affidavit, which complained about how long it took to arrest him.

READ | Nafiz Modack not at court due to 'mix up', co-accused brother also absent for health reasons

They allegedly claimed VAT refunds they were not entitled to.

The matter was adjourned to 30 December after a brief, heavily-guarded sitting.

As the men headed back to custody, there were wishes of "Merry Christmas" to family members who were present.

Kilian's hopes of being reunited with his wife in Springs, Gauteng, were dashed when the court heard that the Supreme Court of Appeal had turned down his petition for leave to appeal an earlier decision not to grant him bail.

However, he will have some comfort in knowing that four men were convicted by the George Circuit High Court for the murder of his mother, Heila, who he honours through a tattoo on his head.

Kilian was reportedly present for that sitting and said that, although it took so long, he was glad they were finally convicted.

Here are the Daily Lotto numbers
Full list of lottery results
Voting Booth
Have you and your family been counted in Census 2022?
Please select an option Oops! Something went wrong, please try again later.
Yes
47% - 3271 votes
No
53% - 3647 votes
Previous Results
Podcasts
PODCAST | The Story: How one incident at Stellenbosch University sheds light on deeper issues