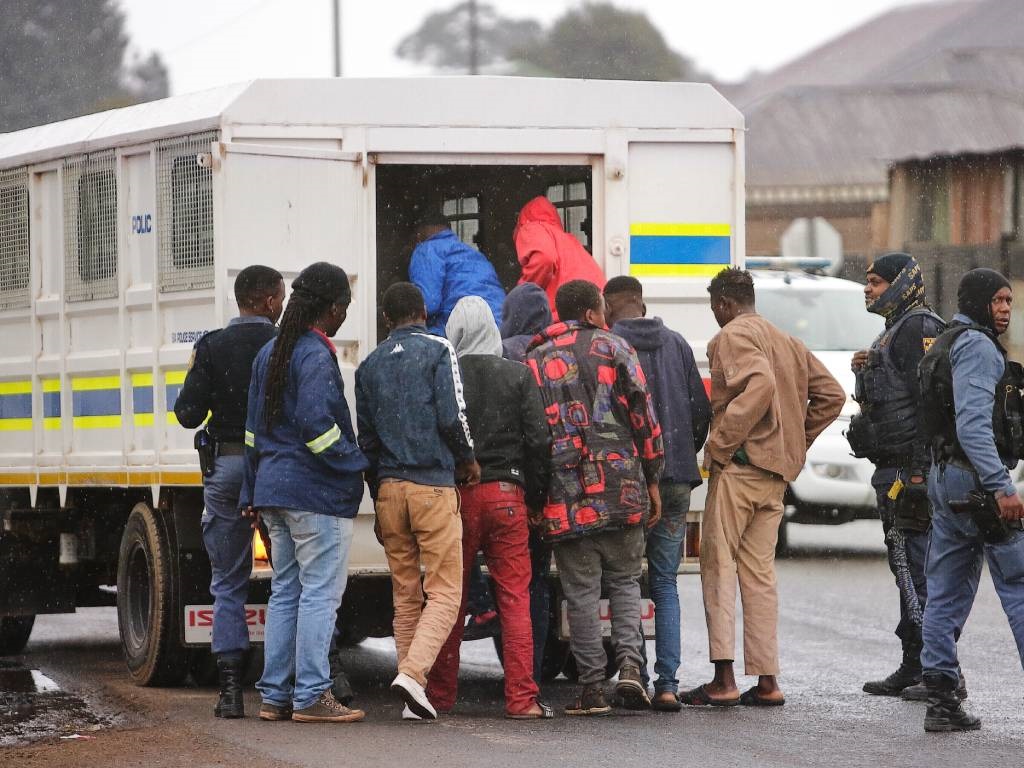 More charges of rape will be brought against another seven men who were arrested on charges of being illegally in the country, the National Prosecuting Authority (NPA) told News24 on Wednesday.

The men were among more than 80 suspects arrested during raids launched after eight women, who were part of a crew filming a music video at a mine dump, were raped in West Village more than two weeks ago.

On Wednesday, it emerged in the Krugersdorp Magistrate’s Court that seven of the group of suspected illegal miners arrested, including a 15 year old, face additional charges, including multiple counts of rape, sexual assault, and robbery with aggravated circumstances.

Read this for free
Get 14 days free to read all our investigative and in-depth journalism. Thereafter you will be billed R75 per month. You can cancel anytime and if you cancel within 14 days you won't be billed.
Subscribe
Already a subscriber? Sign in
Next on News24
BREAKING NEWS LIVE | There's no truth to social media posts of a wedge between DA and I - Mpho Phalatse