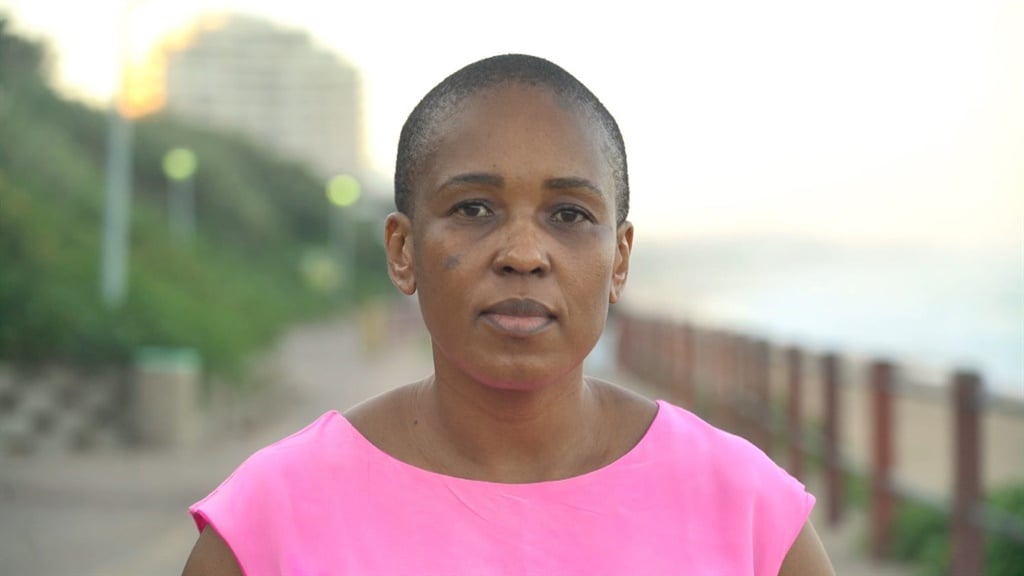 Celimpilo Malinga was 15 years old when she was excommunicated.
Chanté Schatz, News24

Upon her arrival at the KwaSizabantu Mission, Celimpilo Malinga felt a change in her family and herself.

She recalled how the mission slowly pulled her and her family away from their loved ones.

Malinga was speaking at a hearing conducted by the Commission for the Promotion and Protection of the Rights of Cultural, Religious and Linguistic Communities (CRL Commission).

The commission launched an investigation into KwaSizabantu following a News24 exposé detailing allegations of human rights abuse at the mission, including sexual assault, physical and emotional abuse as well as financial crimes.

Malinga was the second witness to speak to the commission about her experiences at the mission.

She said her family were told that they would be "corrupted" by others outside the mission.

"We were slowly being pulled away from what we knew – extended family and friends. So, even though we may go back home, we will not associate with the greater family," Malinga said.

She added, however, that her life truly changed when she "misbehaved" and was expelled from the mission.

When she was 15, she was disowned by her father and thrown out of KwaSizabantu.

"I [didn't know] the first thing about the world," she said.

ALSO READ | 'The truth will emerge' - Buthelezi weighs in on KwaSizabantu allegations, his connection to mission

At the mission, Malinga said, they were not taught about the outside world; for example, sexual reproduction was not taught - "but we do know that if you speak to a boy, you're going to fall pregnant".

"KwaSizabantu wants to keep you blindfolded, because they are God themselves," Malinga told the commission.

She explained that, in 1991, she was given a chocolate by an employee at the mission and was almost immediately accused of "seeing" the employee, which was against the mission's rules.

She was subsequently expelled from KwaSizabantu, but not before her father beat her with a pipe, loaded with sand.

Upon leaving the mission, Malinga recalled:

I was destined to sleep on the street. I left early, I left my parents still in consultation with the elders of the church in the hope that… my dad would pity me and carry me home because nobody could see what he did. I had been beaten and my legs were swollen. It looked as though I had been burned with [hot] water.

Malinga broke down in front of the commission. She recalled having to walk in the blazing sun, with scarred legs, and described how she got her first period on the same day.

She would eventually move from house to house, hoping to stay clear of her father and his wrath.

"The mission will never say sorry for anything. I should not even expect it of the mission to say sorry, but I need to find a way to move on," Malinga said.

"Over the years, I had met [children from the mission] complaining about that and the other things that had happened to them, and I realised that this was never going to stop.

Malinga explained that she was apprehensive about speaking out, but was motivated by those still living at the mission.

"The worst being the worst, KwaSizabantu collapses and it collapses with a lot of lies, but it is still standing and other lives are collapsing."

She said, while it was not her intention to collapse KSB, she believed "if KwaSizabantu lives on, it should live on in truth".

We live in a world where facts and fiction get blurred
In times of uncertainty you need journalism you can trust. For 14 free days, you can have access to a world of in-depth analyses, investigative journalism, top opinions and a range of features. Journalism strengthens democracy. Invest in the future today. Thereafter you will be billed R75 per month. You can cancel anytime and if you cancel within 14 days you won't be billed.
Subscribe to News24
Related Links
LETTER TO THE EDITOR | KwaSizabantu Mission: Questions that need to be answered
KwaSizabantu: CRL Rights Commission to commence hearings into human rights abuse allegations
PODCAST | EXODUS Chapter 3: The Escape
Next on News24
BREAKING NEWS LIVE | ANC in Gauteng confirms that Parks Tau has been deployed to Parliament