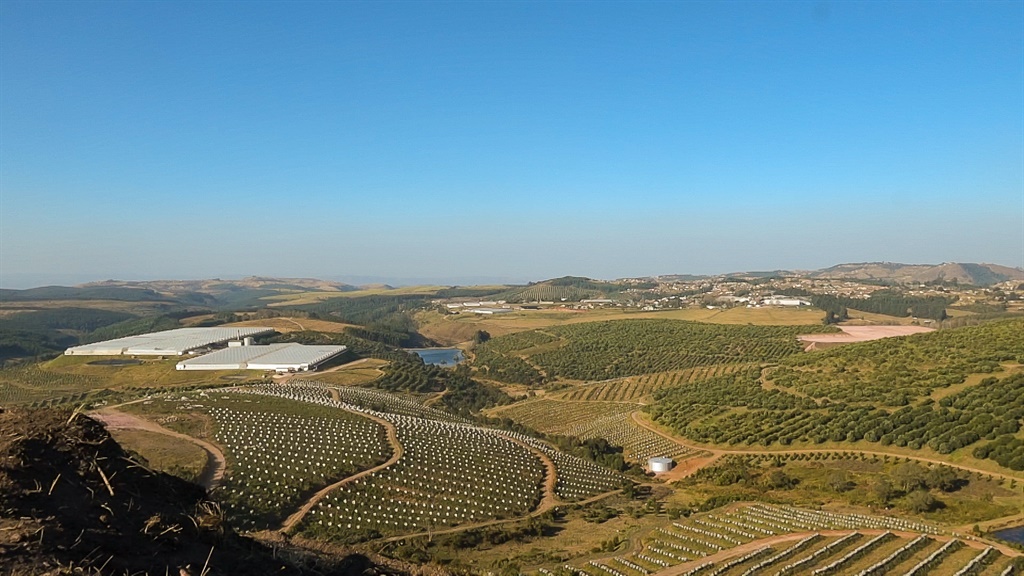 "What is [of] concern for the commission are the human rights violations conducted in the name of religion," Thipanyane said on Tuesday.

"The SAHRC respects the right to freedom of religion, opinion and belief, however this right cannot be exercised in blatant contravention of human rights as has been alleged in this matter."

The Commission for the Promotion and Protection of the Rights of Cultural, Religious and Linguistic Communities (CRL Rights Commission) had, after the release of the series, urged anyone directly affected by alleged human rights abuses at KwaSizabantu Mission to share their stories to assist its official probe.

Thipanyane said the SAHRC viewed the allegations in the News24 series in a serious light and has asked its provincial office to investigate.

"The commission is also pleased to note that the KwaZulu-Natal provincial government has also launched its own investigation into the cult and that retailer Woolworths has also stopped trading with the group in light of these serious allegations."

KwaSizabantu founder Erlo Stegen and his protégé, Lidie Dube, are two of the active directors in Emseni Farming, Ekhamanzi Springs, which owns aQuelle, and the KSB Trust.

Woolworths, on Tuesday, confirmed it had "ceased all orders with Emseni Farming while we await further information from them".

aQuelle, in a letter to its retail clients on Monday, said it had appointed an "external panel consisting of legal, political, business and grassroots level individuals" to investigate the allegations published by News24.

Massmart Holdings, owner of Makro, and Pick n Pay told Business Insider it had asked the supplier for answers to the allegations.

•        For the 24-hour helpline, call 0800 456 789.
We live in a world where facts and fiction get blurred
In times of uncertainty you need journalism you can trust. For only R75 per month, you have access to a world of in-depth analyses, investigative journalism, top opinions and a range of features. Journalism strengthens democracy. Invest in the future today.
Subscribe to News24
Related Links
SAHRC mourns the death of former commissioner Danny Titus
Charl Kinnear killing: Bring these underworld figures to book - SAHRC head
Fight to restore Caster Semenya's 'human dignity and right to participate in sport' gains pace
Next on News24
LIVE | Covid-19 in SA: Cases hit 790 004, as death toll rises to 21 535