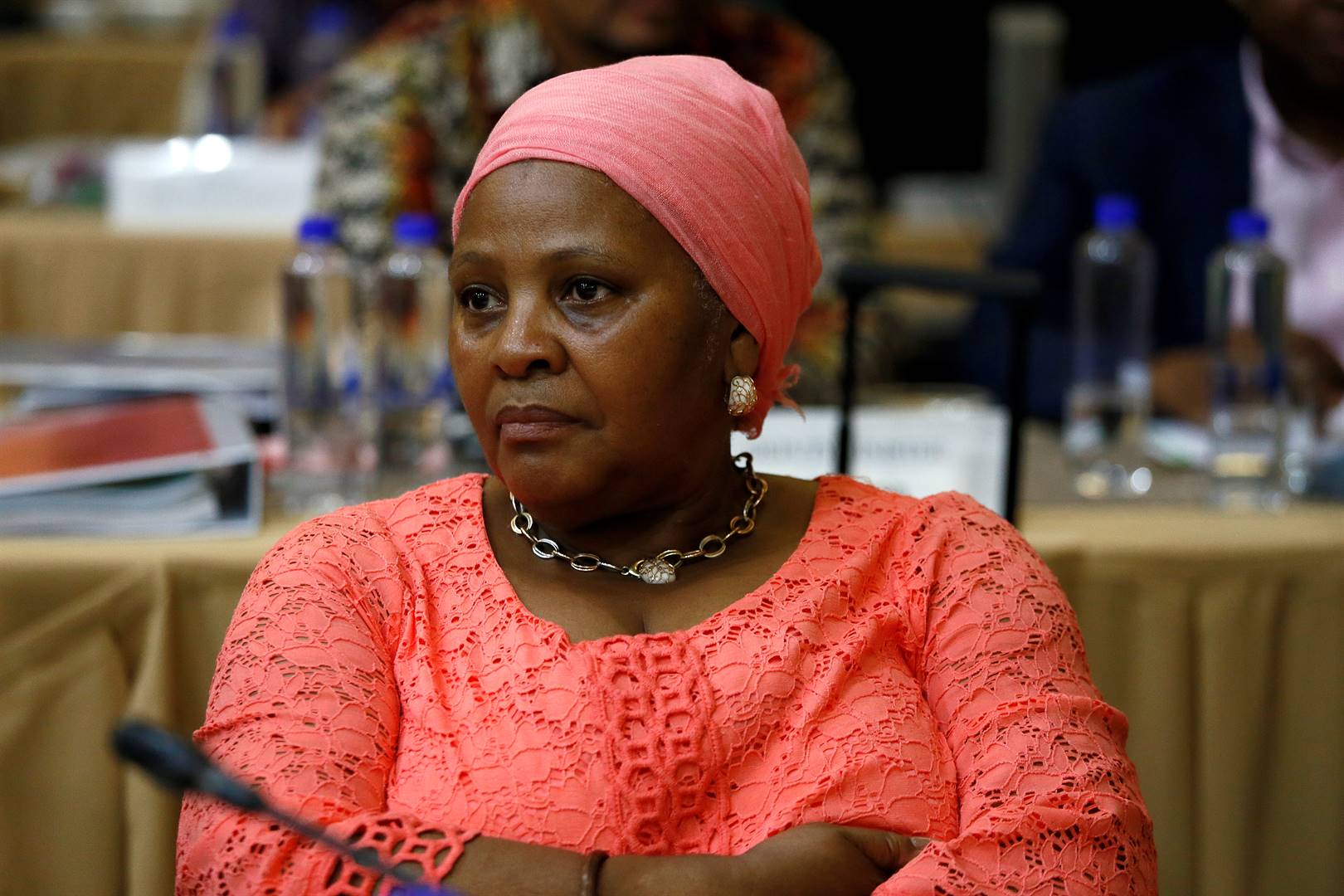 Former Defence Minister Nosiviwe Mapisa-Nqakula has described how the KwaZulu-Natal police commissioner's "immaturity" and "ego" led to the army being deprived of information during the July unrest.

Mapisa-Nqakula, who is currently the Speaker of Parliament, told the SA Human Rights Commission (SAHRC) investigation into the July unrest that KwaZulu-Natal police commissioner Lieutenant-General Nhlanhla Mkhwanazi didn't want to cooperate with the army deployed in the province.

Mkhwanazi was supposed to give testimony on Monday, but it was postponed because of time constraints.