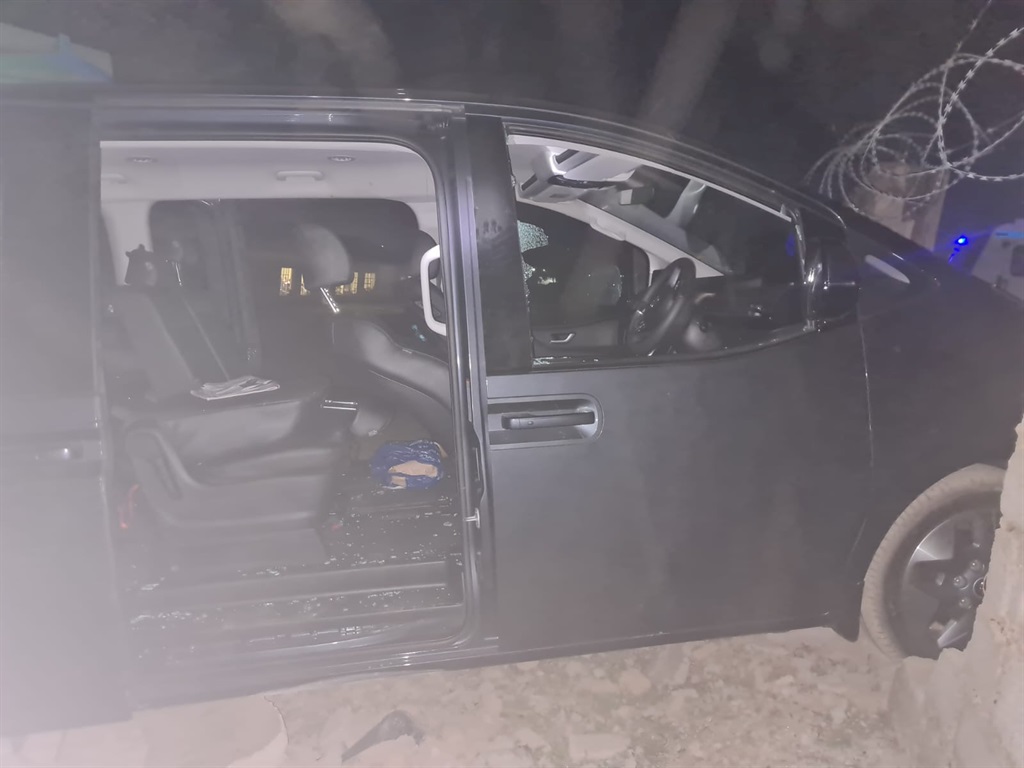 The car in which a German tourist was shot dead in Mpumalanga.
Supplied

The lawyer representing three men accused of killing a German tourist travelling to a lodge in Mpumalanga last year was a no-show during the trio's court appearance on Tuesday.

Jörg Schnaar, 67, was shot and killed while driving to the Kruger National Park on Numbi Road in October 2022.

At the time of the incident, he was with his wife and two fellow travellers when they were accosted by armed men in a VW Caddy.

The attackers instructed the tourists to open the vehicle's doors and when Schnarr locked them, one of the men shot him through the window.

When the trio appeared in the Kabokweni Magistrate's Court on Tuesday for a formal bail application, their case was postponed after their lawyer failed to show up.

According to Mpumalanga police spokesperson Selvy Mohlala, the lawyer left the court before the accused appeared.

"Apparently, he was in court this morning, but when it was time for the accused to appear, the lawyer was nowhere to be found," Mohlala said.

Because of this, he added, the case could not proceed, and the accused would remain in custody.

Despite not appearing in court, Mohlala said as it stood, the lawyer was still the legal officer representing the accused.

The trio is expected to be back in court on 16 February.