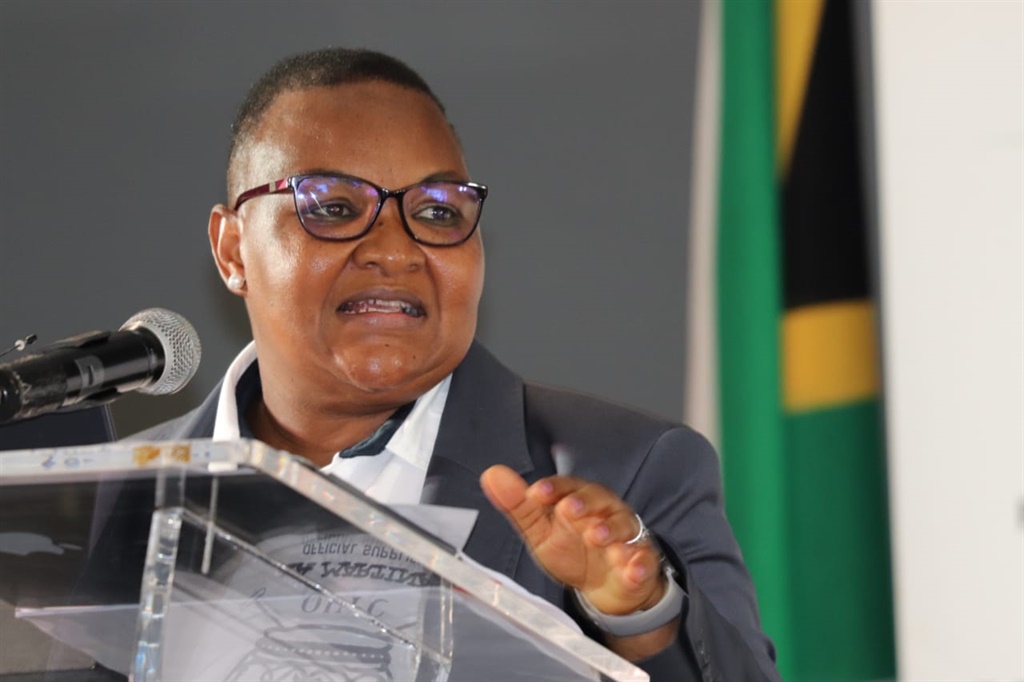 Limpopo is facing yet another challenge in the education sector because of its ageing teacher population, which may lead to the non-availability of educators in the province.

The situation is exacerbated by the fact that the Department of Education could not hire young teacher graduates due to dire financial constraints.

This was revealed by Education MEC Polly Boshielo at the announcement of the provincial matric results in Polokwane on Wednesday.

READ: 2 Soweto schools excel in 2019, despite pupils' challenges at home

"We were told by the Minister of Finance (Tito Mboweni) to cut our budget by 5%, which translates to R1.7 billion (of the total annual budget). This means that we have to cut on human personnel," Boshielo said.

She said the majority of the teachers at the more than 3 000 schools in the province were over 50 years.

She also indicated that there were only two principals in the whole province who are aged between 24 and 29 years, and only five between the ages of 30 and 35.

Mec Boshielo @PollyBoshielo announcing the Grade 12 results at the Ranch. Limpopo improved the 2019 results by 3.8%. pic.twitter.com/27rCCIMsZ9

Announcing the results, Boshielo was at pains to justify the last position of the province in the 2019 matric results.

Boshielo believes the percentages that are used to rank each of the nine provinces are not a true reflection of the performance by pupils.

She further believes that Limpopo performed well compared to other provinces because it had a large number of candidates and had produced a large number of bachelors and diploma passes. The province boasted nine of the 30 top-performing pupils nationally.

"We should be proud of ourselves," Boshielo told the hundreds of guests at the ceremony.

However, DA provincial leader Jacques Smalle remained worried about the number of pupils who have been "culled".

In a statement, Smalle said: "It has become a trend for provinces to cull learners by wanting to improve their results. We call on the MEC to investigate this practice in Limpopo and to condemn this."

We live in a world where facts and fiction get blurred
In times of uncertainty you need journalism you can trust. For only R75 per month, you have access to a world of in-depth analyses, investigative journalism, top opinions and a range of features. Journalism strengthens democracy. Invest in the future today.
Subscribe to News24
Related Links
WATCH | Joburg’s matric class of 2019 excited for the future
INFOGRAPHICS | A breakdown of Gauteng's matric results
WATCH | Cape Town pupil defies the odds, passing matric despite being homeless
Next on News24
LIVE | Covid-19 death toll rises to 19 276, infections stand at 725 452