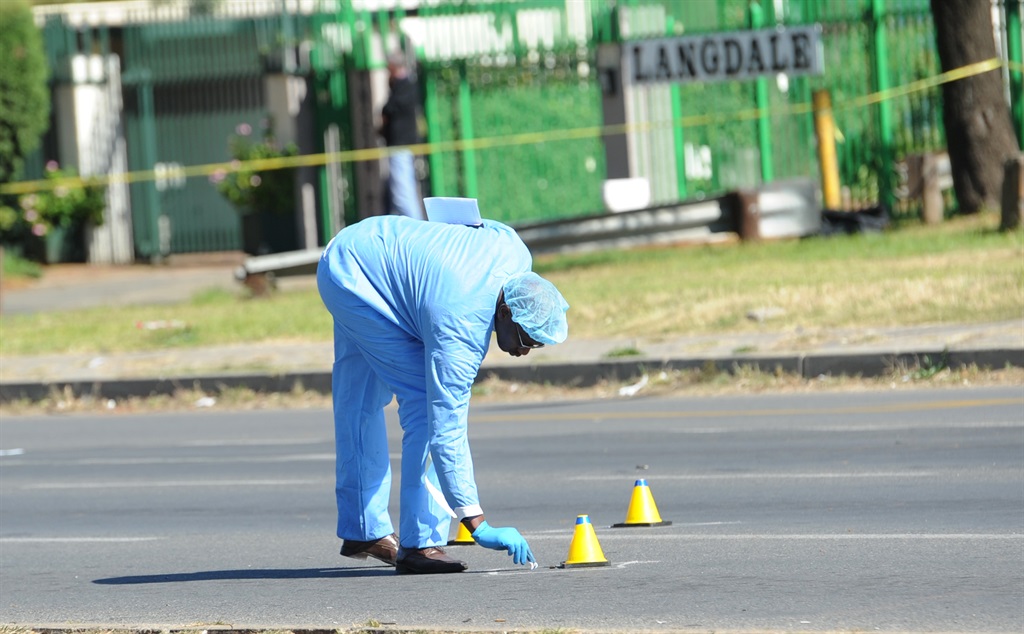 A Limpopo traffic officer has allegedly shot and killed his girlfriend before turning the gun on himself.

The 45-year-old Bela-Bela Municipality traffic officer was reportedly on duty along the R101 road on Tuesday when he left his post.

He was later found dead in a motor vehicle along Alma Road outside Bela-Bela. He had sustained a bullet wound.

The body of his partner, 30, was found on the ground next to the vehicle, said police spokesperson Brigadier Motlafela Mojapelo.

"According to the information, the tragedy was discovered by a passing motorist who stopped next to the vehicle, apparently thinking the woman lying on the ground was the victim of an accident that might have just happened. When approaching the scene, the uniformed traffic officer sitting inside the vehicle allegedly shot himself dead," Mojapelo said.

It is alleged the officer's service pistol was used in the incident.

The police have opened a case of murder and an inquest. Investigations are continuing.

Here are the results for the Daily Lotto draw
Full list of lottery results
Voting Booth
As a parent, what do you struggle to find money for?
Please select an option Oops! Something went wrong, please try again later.
Nappies, they cost too much
7% - 145 votes
Formula and food, it's getting so expensive
19% - 417 votes
Creche and school fees are a struggle every month
75% - 1665 votes
Previous Results
Podcasts
PODCAST | The Story: What is behind Khayelitsha's recent mass shootings?